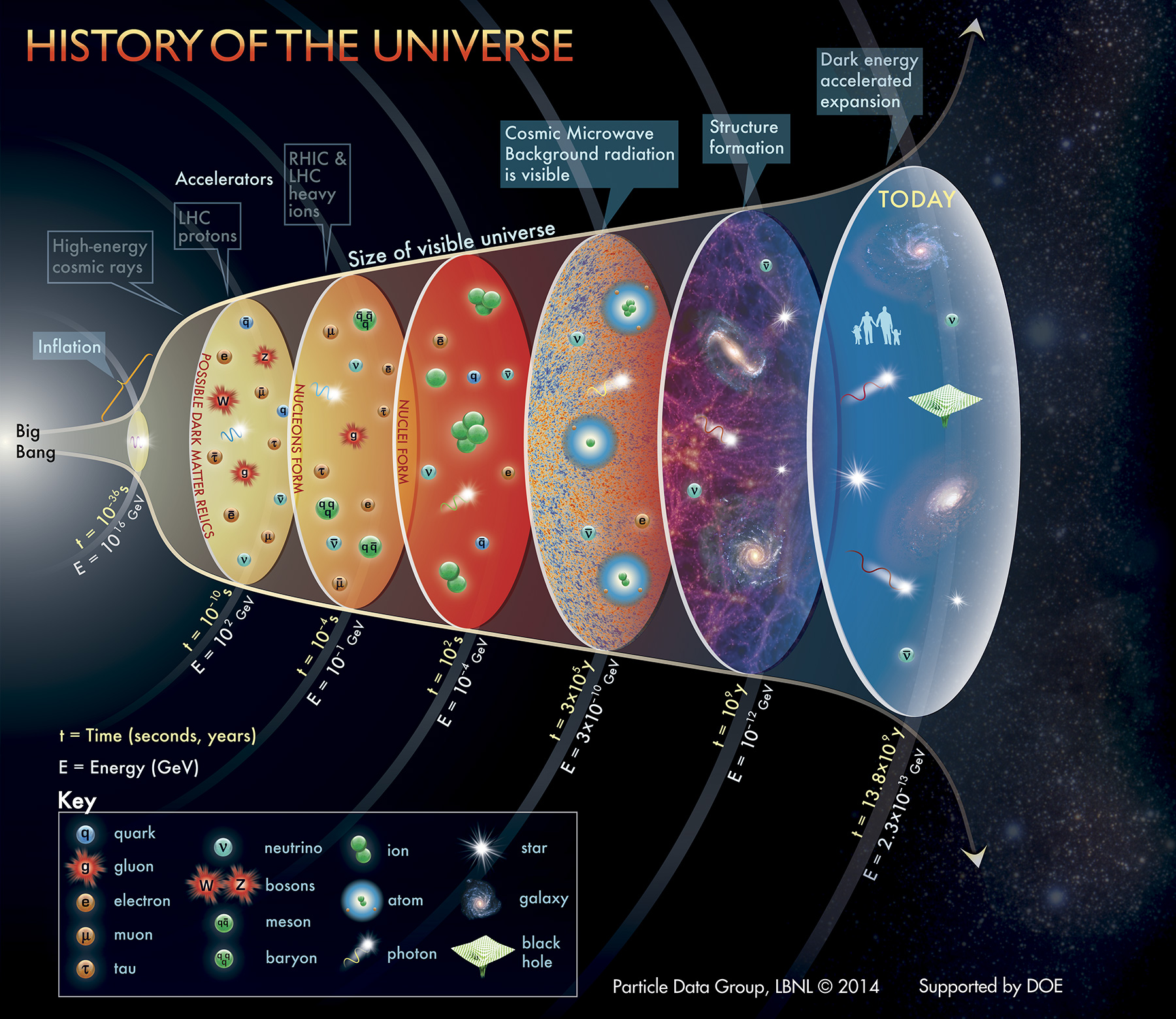 We study the fundamental building blocks of the universe and how they interact with each. We study both simple systems, where 2 particles interact, as well as the (quark-gluon) plasma that the universe consisted of moments after the big bang.

The primary research areas are: