Swarm Space Weather – Variability of Ionospheric Plasma (Swarm VIP) is supported by the European Space Agency, EO Science for Society. In the project we use Swarm satellite data and other datasets to determine determine the dominant scales in the ionosphere at different geomagnetic conditions and create a semi-empiric dynamic model of the ionosphere. 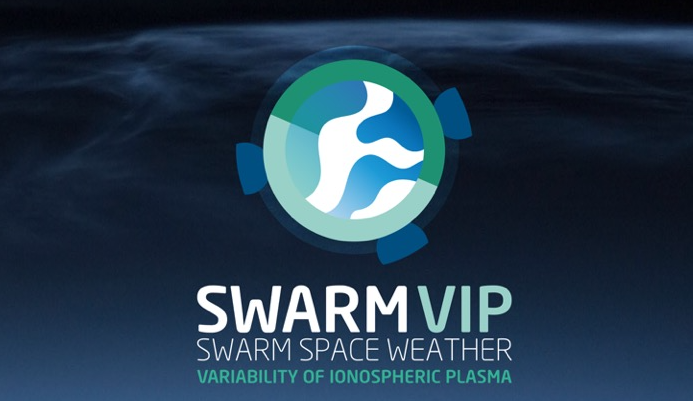 We address one of main questions in the space weather research, which is the variability of ionospheric plasma in relation to the solar and geomagnetic activity. By using advanced data analysis and modelling methods, which take into account data from the European Space Agency's (ESA) Swarm mission as well as auxiliary datasets, we provide information on the variability of the ionosphere at different scales in relation to the solar wind and interplanetary magnetic field conditions.

Swarm is the fifth Earth Explorer mission approved in ESA's Living Planet Programme, and was successfully launched on 22 November 2013. The Swarm mission provides accurate measurements of the geomagnetic field as well as ionospheric plasma density. Swarm is a constellation of three identical satellites carrying magnetometers and electric field instruments. The three satellites orbit the Earth at altitudes between 460 and 530 km above the Earth. They orbit around the Earth 15 times per day at an inclination close to 90 degrees.

The Earth’s ionosphere is the uppermost part of the atmosphere above 60 km altitude and spanning up to several hundred kilometres, where it merges with the Earth’s outer environment. Its dynamics is very complex, as also illustrated in the figure below. It is in a plasma state, by being partially ionised by the solar UV radiation, and also by precipitating energetic particles. Thus it contains electrons, ions, and neutral atoms and molecules.

Ionospheric plasmas are often highly nonlinear and turbulent, and the scales of crucial processes can span over a few orders of magnitude. There can be a large number of interacting scales, where the dominant scales are usually triggered by external drivers. It is important to identify the dominant scales to understand the dynamics of the whole system and understand the physics and the main drivers behind the development of the irregularities. In addition, knowledge on statistical properties of the energy distributed between different scales, gives insight into the nature of phenomena, whether turbulent or intermittent, and thus relate it to the observable space weather effects. They should be studied for both quiescent and active geomagnetic conditions to provide a thorough understanding of the processes and lay the foundations for the ionospheric space weather models and forecast. In this project we address the major question:

Based on Swarm data within the project we aim to:

We use different techniques for scale analysis, as well as generalised linear modeling.

The University of Oslo, Norway

The results and documentation of the project will be provided here. 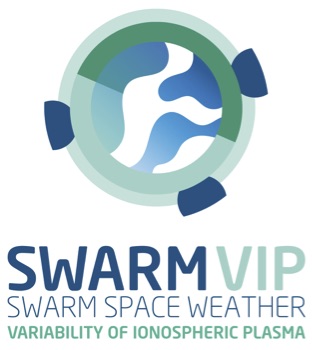