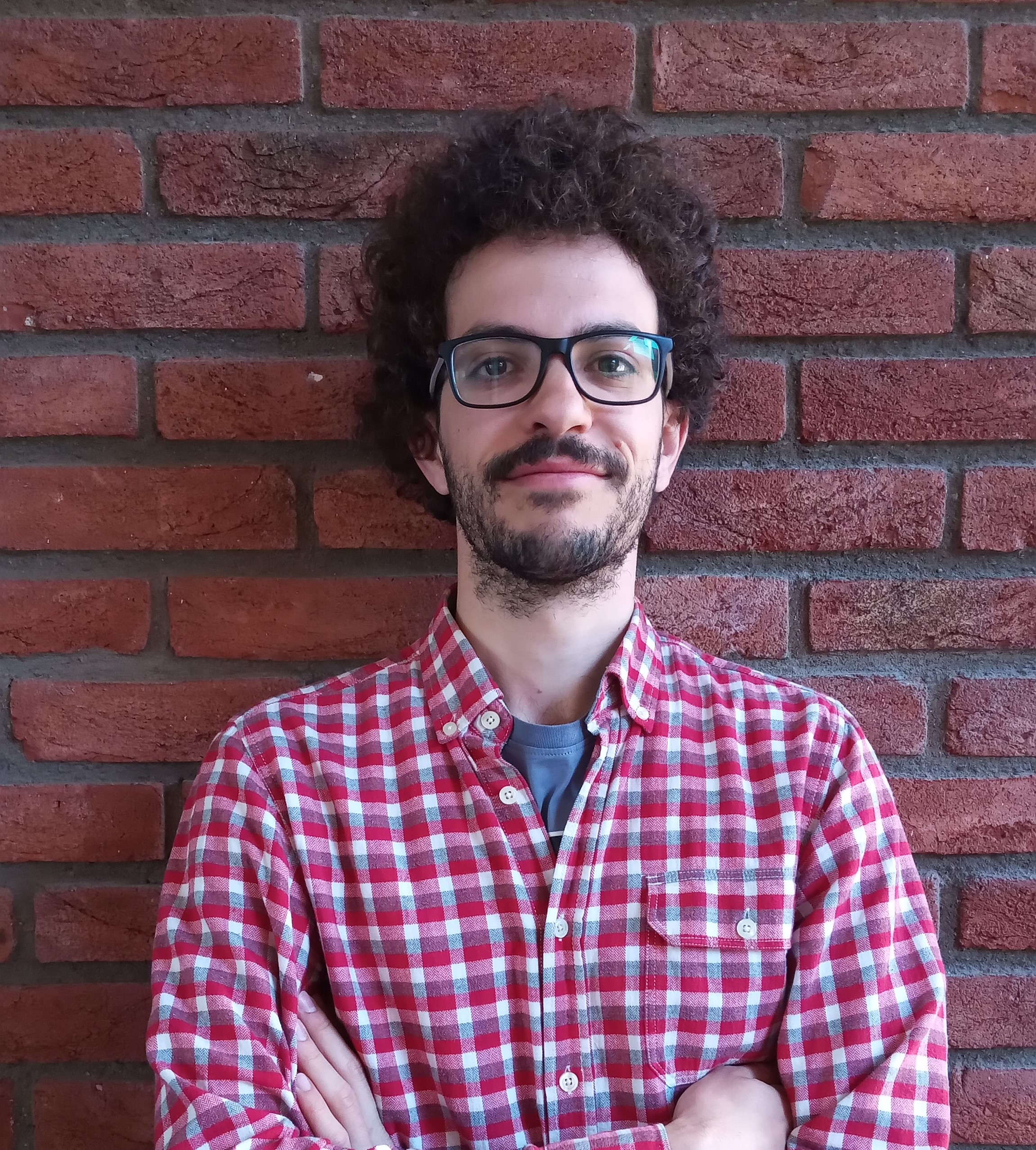 In 2013, I was awarded with a collaborative grant in the Department of Chemical Engineering of the University of Malaga under the supervision of Prof. José Rodríguez-Mirasol. In this period, I worked on activated carbon-based materials with different configurations for electrochemical applications (supercapacitors and alcohol electro-oxidation).

In October 2015, I was hired as researcher at the Department of Chemical Engineering of the University of the Basque Country. In collaboration with the University of Malaga, we studied the use of bifunctional catalysts supported on activated carbons for hydroprocessing pyrolysis oils form tires and biomass. In August 2016, I obtained a predoctoral grant under the supervision of Prof. Javier Bilbao. My PhD research was focused on the production of olefins through the conversion of paraffins (butane and pentane) and oxygenates (dimethyl ether and methanol).