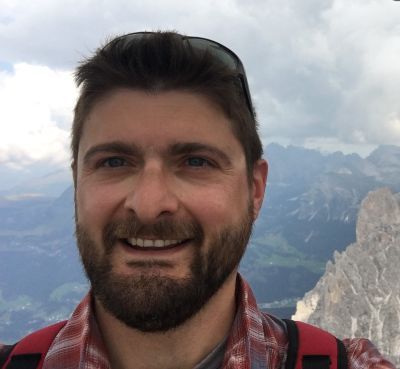 Luca Menegon is an Italian structural and metamorphic geologist who loves mountains, travelling, good food and Juventus FC. He moved from Plymouth, UK, where he spent almost seven years. Before that, he did his postdoc in Tromsø from 2009 until 2012. His main research interests are the deformation processes and fluid flow in Earth's materials, which fundamentally control the formation of tectonic plate boundaries and the earthquake cycle. He will be a part of the PGP Research Group at Njord. 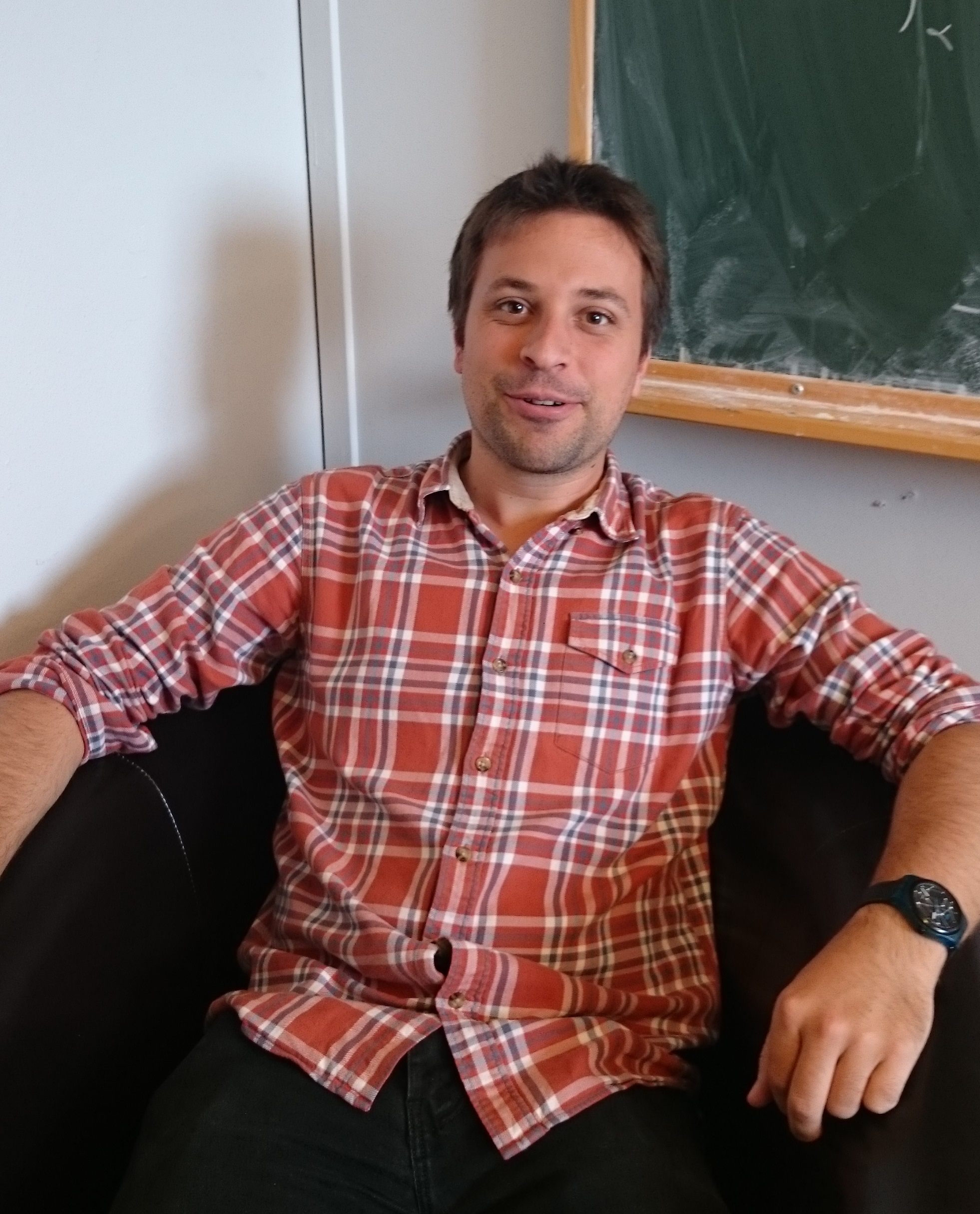 Fabian Barras is a civil engineer who recently completed a PhD degree at the Ecole Polytechnique Fédérale de Lausanne (EPFL) in Switzerland. During his doctoral thesis, he implemented different numerical models to study the dynamic propagation of a rupture front along heterogeneous interfaces. He notably investigated the existing analogies between standard fracture mechanics and the dynamics of a slip front along frictional interfaces. During his post-doctoral project at Njord, he will study the interplay between the motion of underground fluid and the processes of earthquake nucleation and propagation. His work will rest upon the development of open-source numerical tools at the interface between experiments and field observations. He will be a part of the PGP Research Group at Njord. 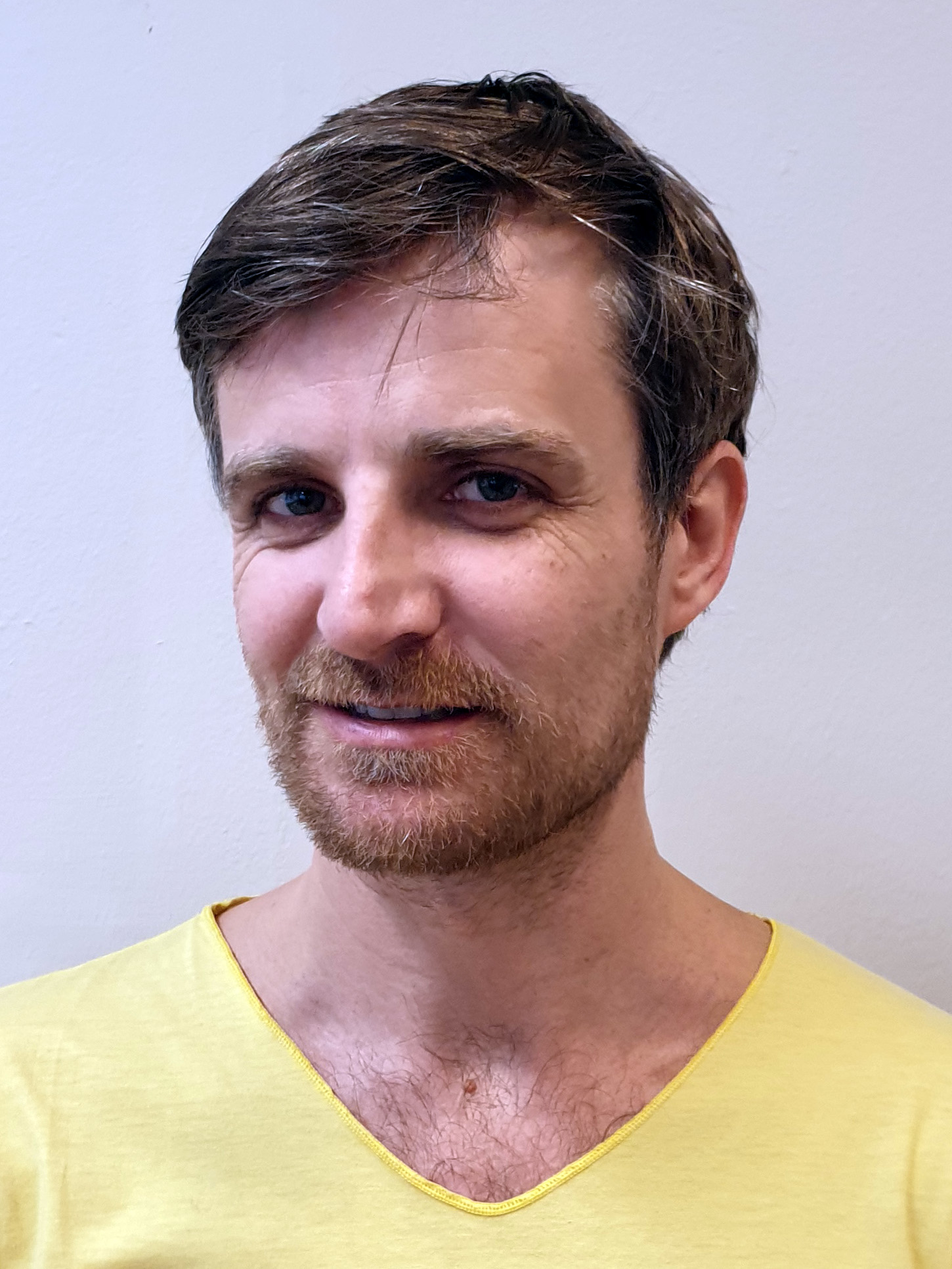 Joachim Falck Brodin's research is centered around experimental studies of flow in porous media in a 3D set-up. The majority of the experimental work conducted in the field has been on 2D systems. His work includes the development and optimization of a 3D scanner, based on optical index matching of fluids and the solid, porous medium. He is a part of the Centre of Excellence and Njord Research group PoreLab and his supervisors are Knut Jørgen Måløy and Eirik Grude Flekkøy. 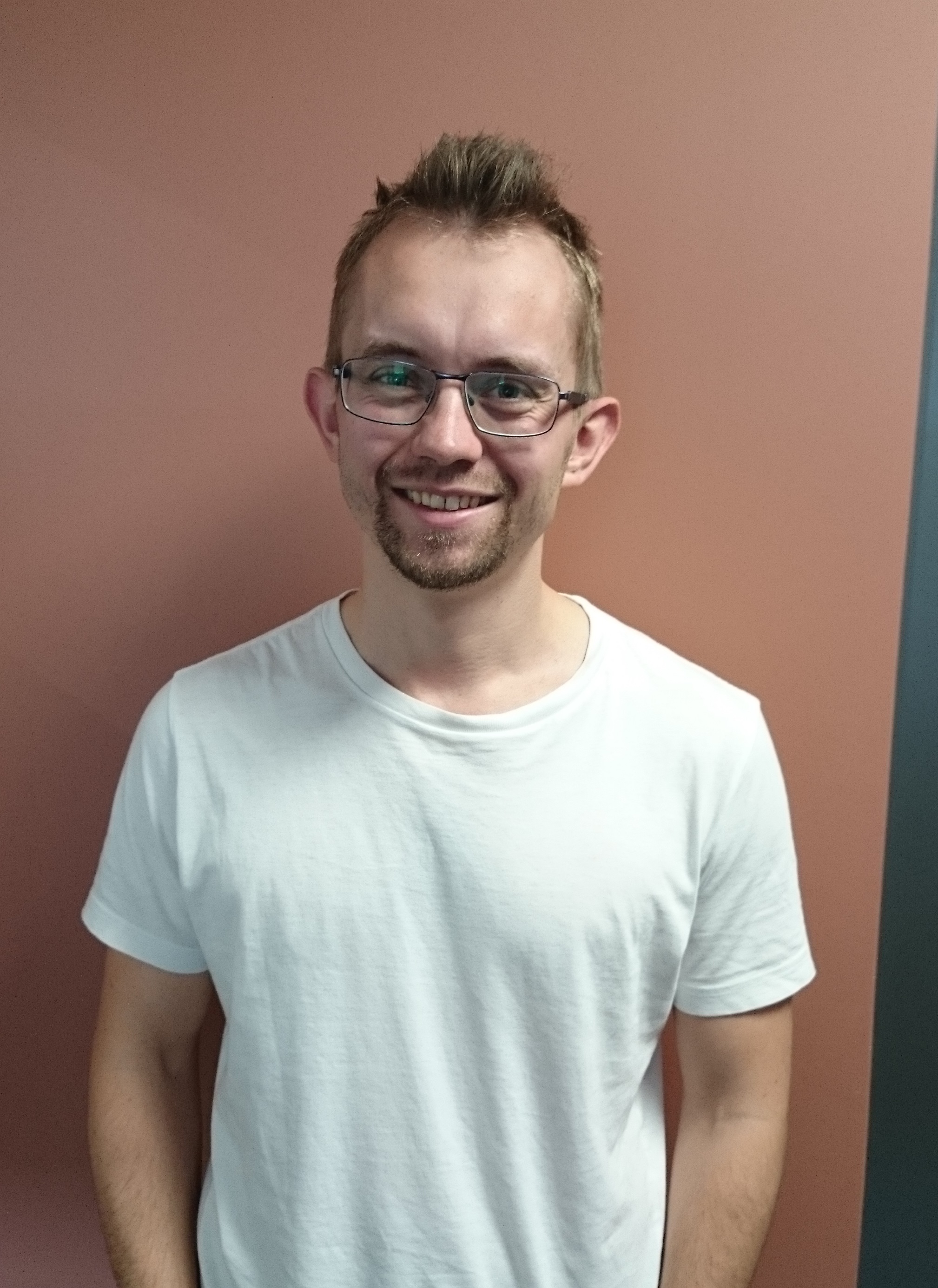 Vidar Skogvoll studied Bose-Einstein condensates at the department of theoretical physics at UiO, after which he spent the last two years as a teacher of Physics in high school as part of the Teach First program. He is now back where he belongs at the University of Oslo, more specifically Njord and EarthFlows to study how the "Phase field crystal" can be used to study the dynamics of dislocations in order to better understand the complex behavior of plasticity. He is a part of the Condensed matter physics group affiliated With Njord, and his supervisors are Luiza Angheluta-Bauer, Francois Renard and Luca Menegon.

Zakarias Laberg studied nonlinear quantum mechanics in the context of the measurement problem in his master thesis in theoretical physics at the University of Oslo. He focused in particular on stochastic dynamical reduction models and whether they can be consistently formulated. Now he researches quantum turbulence in Bose-Einstein condensates, and the emergence of classical turbulence. He is also part of the Condensed matter physics group affiliated With Njord, and his supervisors are Luiza Angheluta-Bauer and Joakim Bergli.