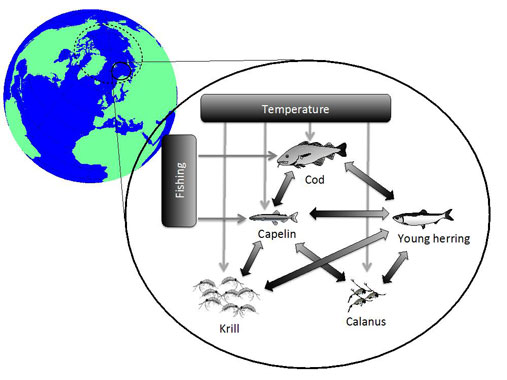 Figure 1. Illustration of the study system.

In a paper recently published in Global Change Biology (Langangen et al. 2016) We used the classical Gompertz model, which was developed by Benjamin Gompertz almost 200 years ago (Gompertz 1825). The model incorporated effects of species interactions, fishing and effects of temperature.

To investigate how a reduction in population size may propagate in the community, we constructed several scenarios. We assumed that everything else was fixed but the population of one species were reduce by 10%, 50% or 90% in one singe historic year (1972-2011, the years with available data). This resulted in a series of possible outcomes of a mass mortality event on all modelled species. For an example, see movie 1, were the mortality event is affecting the Krill population at the bottom of the community.

If the mortality event is caused by human activity, it may be necessary to take a precautionary approach. By this we mean that we should take into account the uncertainty in the projected outcome, and make a decision on the uncertainty we can accept. Such a decision is outside the realm of science, but decision makers such as managers or politicians should be informed about the possibilities. We showed that the impact in the community can vary significantly when taking different levels of precaution, see Figure 2.