All blogs by CEES members. 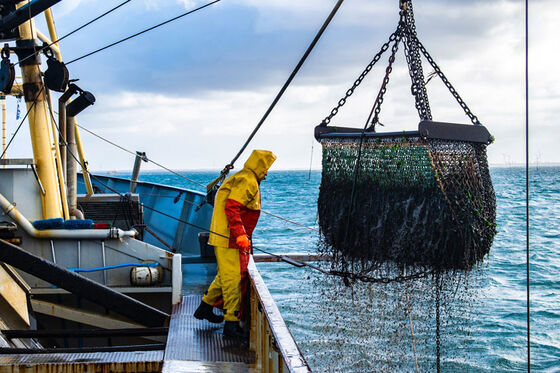