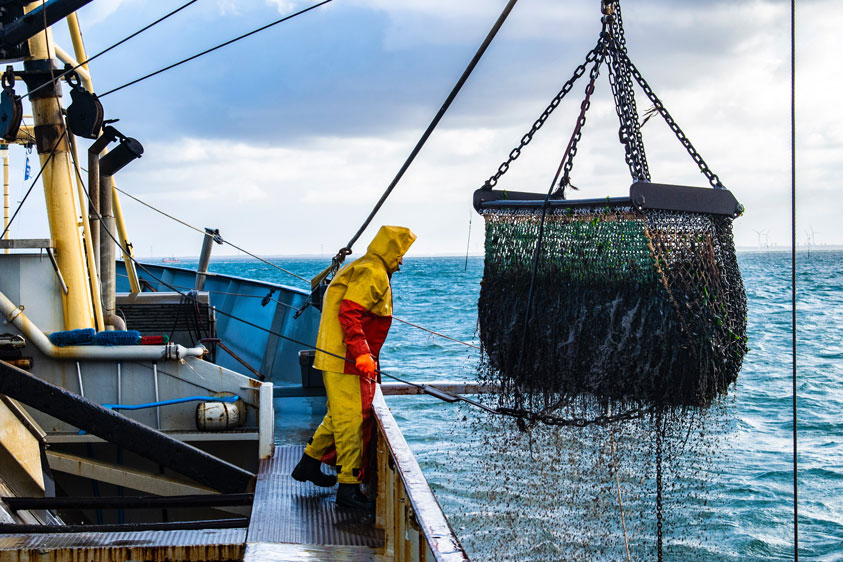 Photo by Paul Einerhand on Unsplash

Climate change has worldwide consequences for marine social-ecological systems. One resultant output of the challenges we face is the adoption of an ecosystem-based management framework (EBM). An EBM requires a careful consideration of ecosystem connections, scales, species, and environmental drivers, thus involving stakeholders, considering socio-ecological complexities are uncertainties and using adaptive management. EBM is suggested to be superior to a single-species approach to management, however there is a lack of clear social-ecological focus in its implementation.

In order for us to see how adaptation options can fit within an EBM process we need:

In this review (Woods et al. 2021), the authors contribute to the examples needed by reviewing fisheries literature from 22 nations and regions to discretize the concept of adaptation. The review focuses on how to materialize the relatively new concept of adaptation options within the field of fisheries, by identifying ways in which it could be considered to already have been used within the field.

29 participants conducted reviews within nations and regions across North America, Europe and the South Pacific (21 regions). The participants were composed of doctoral students and postdoctoral researchers during a workshop held by a Nordforsk-funded Center of Excellence research network.

Teams of 1-3 researchers conducted internet-based literature searches (Google, Google Scholar, and Web of Science search engines). The searches were conducted both in English and the participants native language, and both for CC and non-climate change (N) related documents. The documents were then read through for instances of adaptation options (see paper for details on categorisation methods). Note that these searches only provide a swath of what a typical fisheries researcher may encounter.

Correspondence analysis was used to analyse adaptation option record counts by nation and region grouped under the three banners of ecological, social and institutional within the CC or N contexts.

“A key lesson that can be taken from this exercise in conceptualizing adaptation options is that there is a general need for clarifying expectations regarding who or what is resilient or adapting, as management adaptation does not necessarily equate to adaptation of stakeholders.”

The analyses lead to a total of 1834 adaptation option records (1801 used for analyses) spanning from 1996 to 2018, but records were most frequently found to have been published 2008 and later.

Region-specific trends were observed for some countries (e.g. Sweden, Finland, Faroe Islands, Iceland, Canada, UK and New Zealand) in both CC and N contexts. In the CC context, the results from the United States of America and Australia showed no clear trends (see Fig. 4 and Table 1 in the article for more details).

“Our findings suggest that the current broad approach to climate change adaptation within fisheries entails management adaptation to become more climate-informed so that core functions of ecological resilience are maintained.”

Adaptation of stakeholders and maintaining social resilience are not as focussed on as expected, especially given the emphasis of EBM on social-ecological systems. Furthermore, adaptation is more likely to be incorporated into current infrastructure rather than if it were in stand-alone programmes

“Overall, by contributing to an understanding of how adaptation to change is currently viewed and approached within a diverse set of fisheries literature, more effective pathways for incorporating adaptation options into future policy and management can be identified, either within or external to EBM, on a case-by-case basis”.