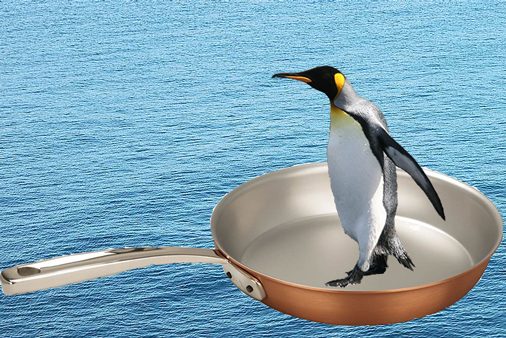 Figure 1. Climate change is affecting the environment of many species

Determining the links between the behavioural and population responses of wild species to environmental variations is critical for understanding the impact of climate variability on ecosystems. Several top predators, among them the king penguin Aptenodytes patagonicus from the Crozet archipelago, rely on mesopelagic fishes such as the myctophid, especially in the Antarctic polar front, the northern limit of Antarctic waters.

The Crozet archipelago in the Southern Ocean hosts about 37% (more than 612 000 pairs) of the global king penguin’s population. In their paper published recently in Nature communication, Bost et al. (2015) have monitored annually from 1992 to 2010 the foraging trips during the summer (from mid-December to mid-March) of king penguins that breed at Crozet using Satellite-tracks. They show that penguins made long distance southward commuting trips (300–500 km) to reach the northern boundary of the polar front where they spent time foraging (Figure 2) and that these trips varied in length with years.

Consequences of the polar front variability

Between 1992 and 2010, sea surface temperature anomalies affected the latitudinal position of the polar front bringing it nearer or farther from Crozet. An increase of 1 °C shifted the polar front location southward by 130 km and the king penguin foraging range was similarly extended. Furthermore, using depth and temperature recorder, Bost et al. were able to obtain the foraging behaviour of the penguins and observed that warm years led the birds to dive deeper. The effect on king penguin diving behaviour was explained by sea surface temperature changes at the polar front, which induced concurrent changes in the depth of the thermocline where the fish aggregate

In this study, Bost et al. also show that distinct large-scale climatic anomalies in the subtropical Indian and Atlantic Oceans had an immediate and major effect on the foraging habitat, diving behaviour, breeding success and population dynamics of king penguins, probably through decreases in prey availability at lower trophic levels.

In 2008, we showed that the increase of temperature was negatively affecting penguin survival and breeding success at Crozet and linked it to the position of the polar front (Le Bohec et al. 2008). In their paper, Bost et al. added to the story by looking at the foraging success once arrived at the polar front. In warmer years, the penguins not only went further but also they dived deeper indicating a change in their prey distribution. Future climatic scenarios indicate a warming of the surface waters that should lead to a progressive southward shift of the polar front and to a deepening of the thermocline…