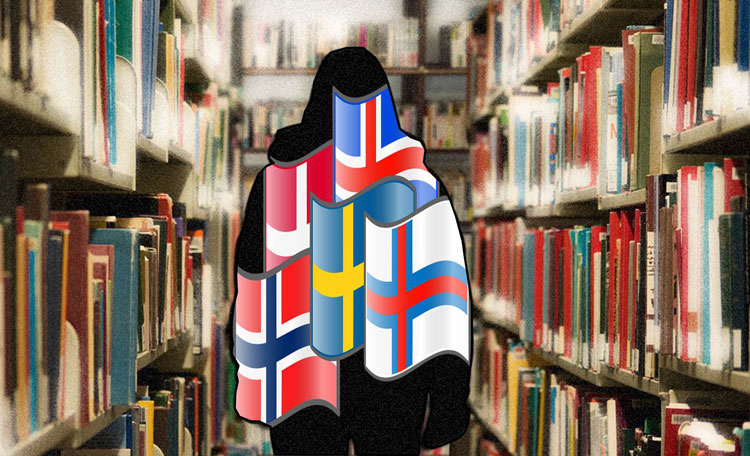 Figure 1. A step toward a Nordic student.

In March 2016, initiated by marine researchers (see post), the universities of Oslo, Bergen and Tromsø in Norway, of Åbo and Helsinki in Finland, of Stockholm and Gothenburg in Sweden, of Akureyri in Iceland and the Technical University of Denmark have formed the Seas of Norden Research School (SEANORS). This memorandum was developed to address the challenges that are facing the marine environment in the Seas of Norden and elsewhere, the necessity of enhancing collaboration across the Nordic countries, the need to motivate and educate the next generation of scientists, and the urgency to develop and mature transdisciplinary education programs. Indeed, this is a trend encouraged by many funding agencies that are asking for cooperative projects in higher education. The signed memorandum is aimed at the long term perspective, in contrast to the duration of a standard project timeline, and involves the leadership of the universities concerned.

From small countries to a much bigger coordinated marine region

The Nordic countries are relatively small (the most populated being Sweden as the 88th most populated country in the world). This translates to the number of students who graduate (see figure 2) in each country and in the position in academic ranking of the world's universities. The Nordic countries and universities are small and struggle to compete with European and other universities. Joining force and resources is a way to go. With 8 articles governing the cooperative activities, the memorandum built a framework to a better, more efficient, marine education in Norden.

The Nordic countries are interconnected with each other; particularly for the marine sector. Indeed, the so-called Seas of Norden (see post) are connected through biophysical and biological interactions, and through scientific networks and political dynamics that are affecting the regional inhabitants, and people across much of the Northern Hemisphere.

On the scientific level, the Nordic countries have been collecting many data for many years. These data and the infrastructure to collect them are assets but, as it is for any resources, can only provide a strong advantage if they are associated. This was recognized by the marine community which decided to act by working toward the memorandum. Through the memorandum the involved universities will develop the Seas of Norden Research School (SEANORS) that will run the following cooperative activities:

- The mutual utilization of facilities and equipment of each Party

- Holding workshops and symposia on topics of mutual interest

- Facilitating exchange of information and data

- The development of joint strategic perspectives

- Supporting various outreach activities of relevance for the consortium

What could we expect and where to go

What we could hope is for Norden to be open for the students to pick the best courses available at any university, to get to work with the best specialists and produce the best science. If these possibilities were offered it would develop a highly competitive curriculum and attract the best students from Norden and certainly outside.

This is the first step toward a Real Nordic student