Seminar with the Sophie Prize Winner of 2013: Bill McKibben 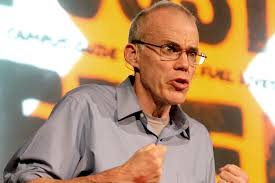 The Sophie Prize and UiO invites to an open seminar on climate change with McKibben. Entrance is free of charge. No pre-registration necessary.

Since 2008 McKibben has built up the world's largest, international climate movement. He now travels the world, explaining why and how quickly me must reduce the greenhouse gas emissions.

"Climate change is the single biggest thing humans have ever done on this planet. The only thing that needs to be bigger is our movement to stop it"
-Bill McKibben

Read more background information at 350.org and The official site for Bill McKibben. 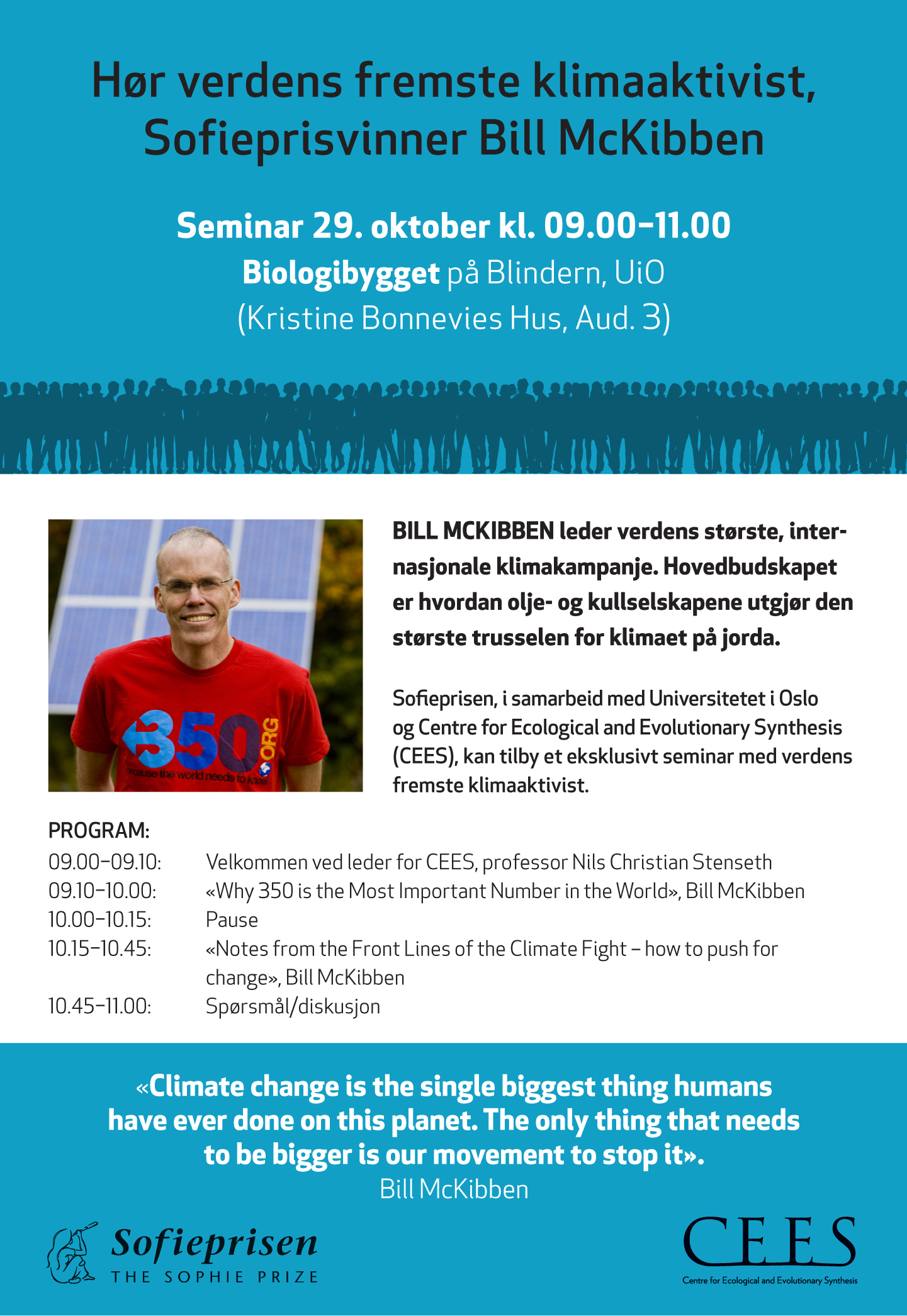