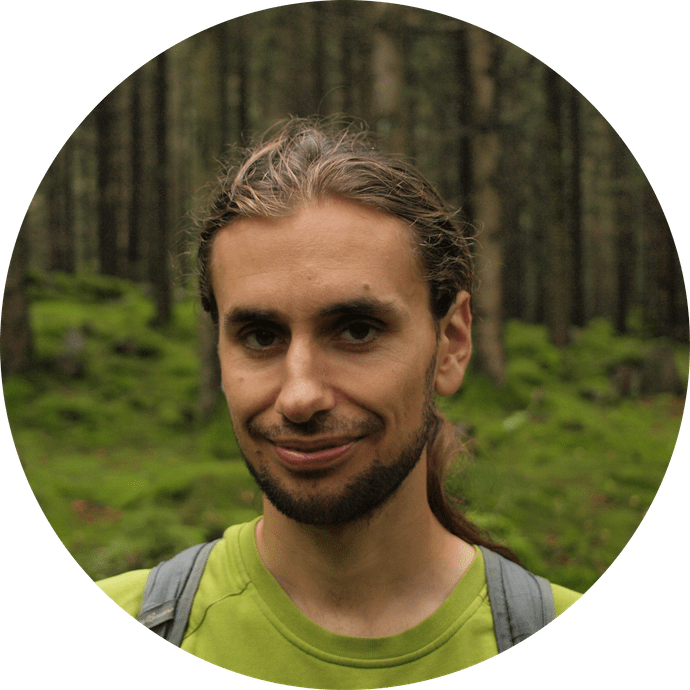 I graduated with a B.Sc. degree in geophysics form the University of Iceland in 2016. The focus of this program was on the physics of the solid Earth but it also included elements of meteorology and oceanography. I am very interested in birding and natural conservation and following my bachelor studies, I went to Mauritius to work with the endemic pink pigeons. In 2020 I graduated with a M.Sc. degree in climate physics from the Christian-Albrecht-University in Kiel, Germany. For my final thesis I constructed a simple model describing the shortwave radiative transfer in the stratospheric aerosol layer. In the winter of 2020-2021 I studied physical geography and ecosystem modelling at the University of Lund, Sweden.

My research interests at the University of Oslo concern the climatic impacts of high-latitude volcanic eruptions. I will use an Earth system model with a variable grid size resolution and look at both explosive and effusive eruptions. As for hobbies, I like being outside in general and I’m very interested in literature, especially children’s literature. 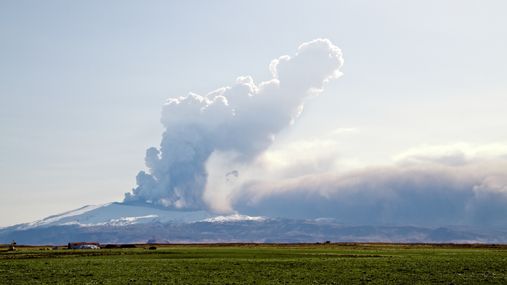 Each year more than 50 volcanoes erupt worldwide. From those only explosive and sulfur rich volcanoes are believed to lead to significant climate signals.

High-latitude explosive eruptions have a stronger climate impact on the corresponding hemisphere than tropical eruptions with the same volcanic forcing in terms of SO2 injection into the stratosphere. Less is known on the effects of major Icelandic eruptions which can be solely emitting to the troposphere (Holuhraun 2014-2015) or can be a combination of tropospheric emissions plus explosive phases (Laki 1783-1784, Eldgjá 939).

Here we want to test the importance of applying a high resolution and variable mesh with the Community Earth System Model for the regional climate response. Commonly global climate models apply 100 to 200 km horizontal grid spacing which will be refined to a regional grid finer than 14 km resolution over the North Atlantic, Europe, and the Arctic.

This PhD project will aim for modelling the regional climate effect of major Icelandic eruptions with different SO2 emission strengths and explosivity focusing on radiation, clouds, hydrology, circulation and Earth System coupling processes at high latitudes. High Performance Computing platforms and cloud services are key for the training in computational science.