Water availability is expected to be highly sensitive to climate change and severe water stress conditions may cause major social, economic and environmental problems. This requires better knowledge on the drought generating mechanisms, its impacts and mitigation options.

The aim of the DROUGHT-R&SPI project is to improve drought preparedness in Europe through increased knowledge of drought generating processes, drought early warning and management plans, and improved science-policy interfacing. 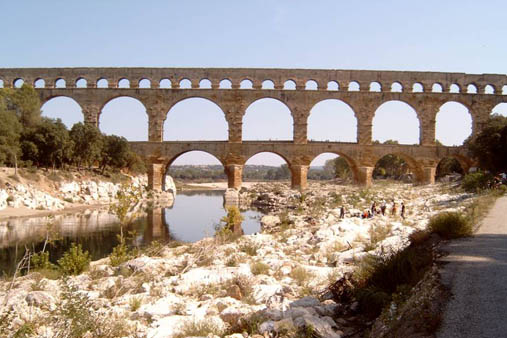 DROUGHT-R&SPI is based on the recent enhanced knowledge of past droughts, their impacts and lessons learnt. The project will provide a suite of drought indicators, identify best practices crucial for the development of drought management plans, innovative methods for early warning (monitoring and forecasting) of drought at the pan-European scale and establish dialogue fora for science-policy interfacing. Furthermore, the drought hazard and potential vulnerability in the 21st century will be identified along with drought sensitive regions and sectors.

Drought as a natural hazard (WP1)

UiO researchers are responsible for Work Package 1 Drought as a natural hazard, and will primarily be engaged in work at the pan-European scale. The group will perform a quantitative analysis of historical large-scale droughts. This work will contribute to the identification of sensitive regions in Europe based on the physical exposure to drought, related impacts and projected future climate changes.

Furthermore, the role of large-scale climate drivers in controlling drought development will be investigated and indicators and methodologies to support early warning of drought (monitoring and forecasting) indentified.

The DROUGHT-R&SPI project brings together 12 partners from nine European countries in an interdisciplinary approach to increase drought preparedness. The project is coordinated by the Wageningen University, The Netherlands.

Go to EUs webpages for DROUGHT-R&SPI