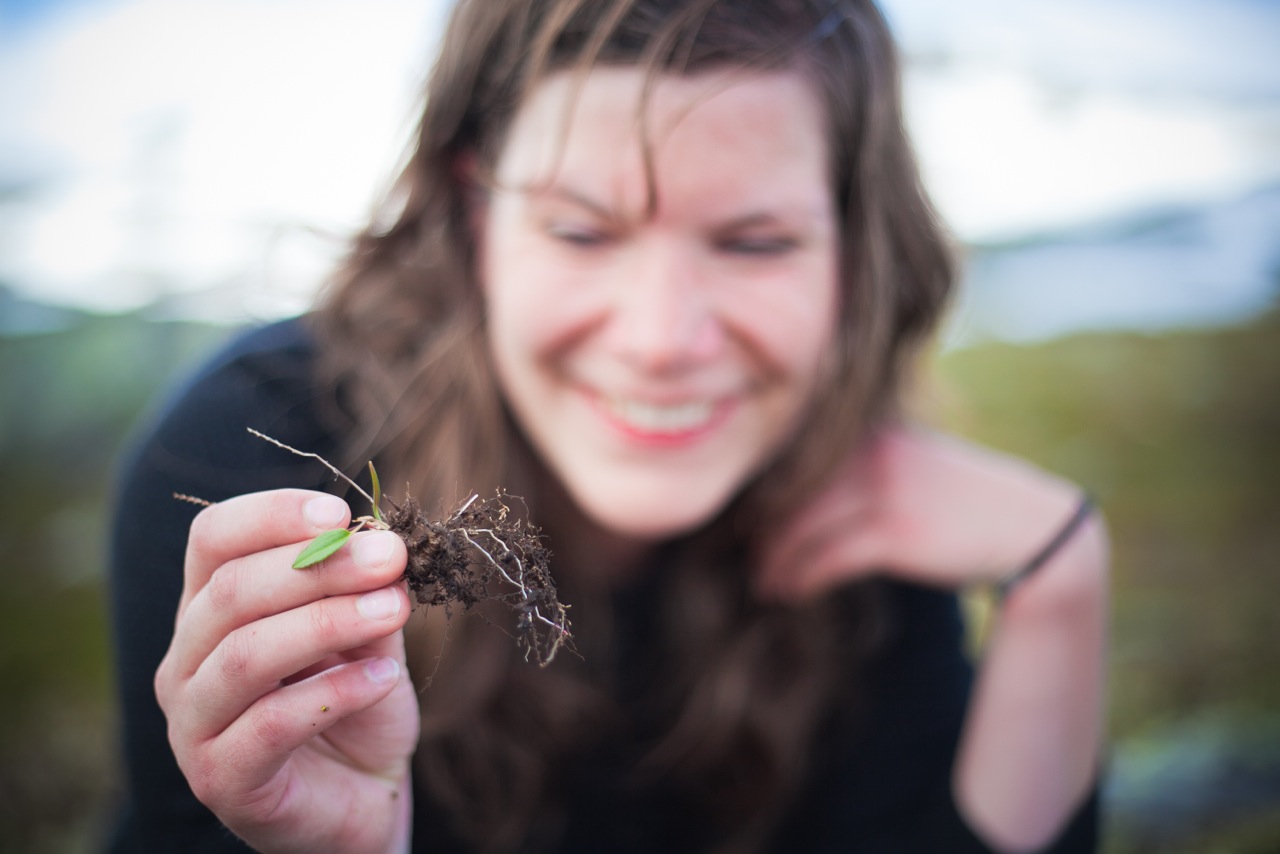 My main focus is on the ecology of fungi in soil and plant roots. I'm currently employed on the project "Archaeorhizomycetes - an abundant but entirely unmapped group of soil fungi in Norway", where we aim to investigate the distribution and diversity of fungi belonging to the class Archaeorhizomycetes in Norway.

I am a mycologist with a special interest in root associated fungi and functional versiatility in fungi. I did both my BS (2012) and MSc degree (2014) at the University of Oslo. During my master I looked at the fine-scale spatial structure of the root associated fungi of the ectomycorrhiza-forming plant Bistorta vivipara. After my masters I worked a few months as a research assistant, working with fungal cultures and extracting DNA from soil samples, before I started my PhD in February 2015. I defended my PhD "Functional versatility and diversity in the plant root mycobiome" on the 5th of April 2019.