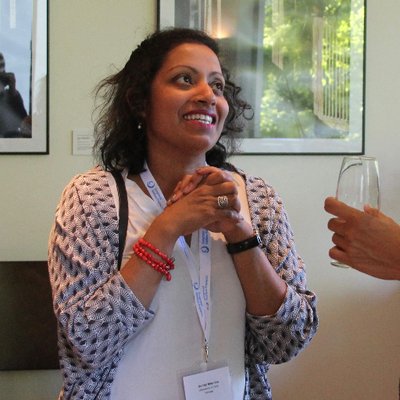 I am fascinated by the vast diversity of fungi inhabiting different ecosystems, ranging from food spoilage to saprophytes in forest. In 2014, I obtained a Marie Curie fellowship (IEF-FP7-People) and joined the Mycology Group to work on comparative population genomics of Polypore fungi. My work has focused on optimising the RADseq technique to reveal genetic diversity in 11 polypore species. In addition, European strains of eight focal polypore species were genome sequenced and assembled. This collaborative work with the Joint Genome Institute has been performed in the framework of the 1KB Fungal Genomes Project, aiming to increase knowledge in phylogenetic relationships and functional diversity among fungi.

An NFR grant obtained in 2016 (2016-2019) enabled to investigate dispersal of polypore fungi at broader spatial scale. We collected samples from 25 populations across Fennoscandia (Norway, Sweden and Finland), Russia and Poland.