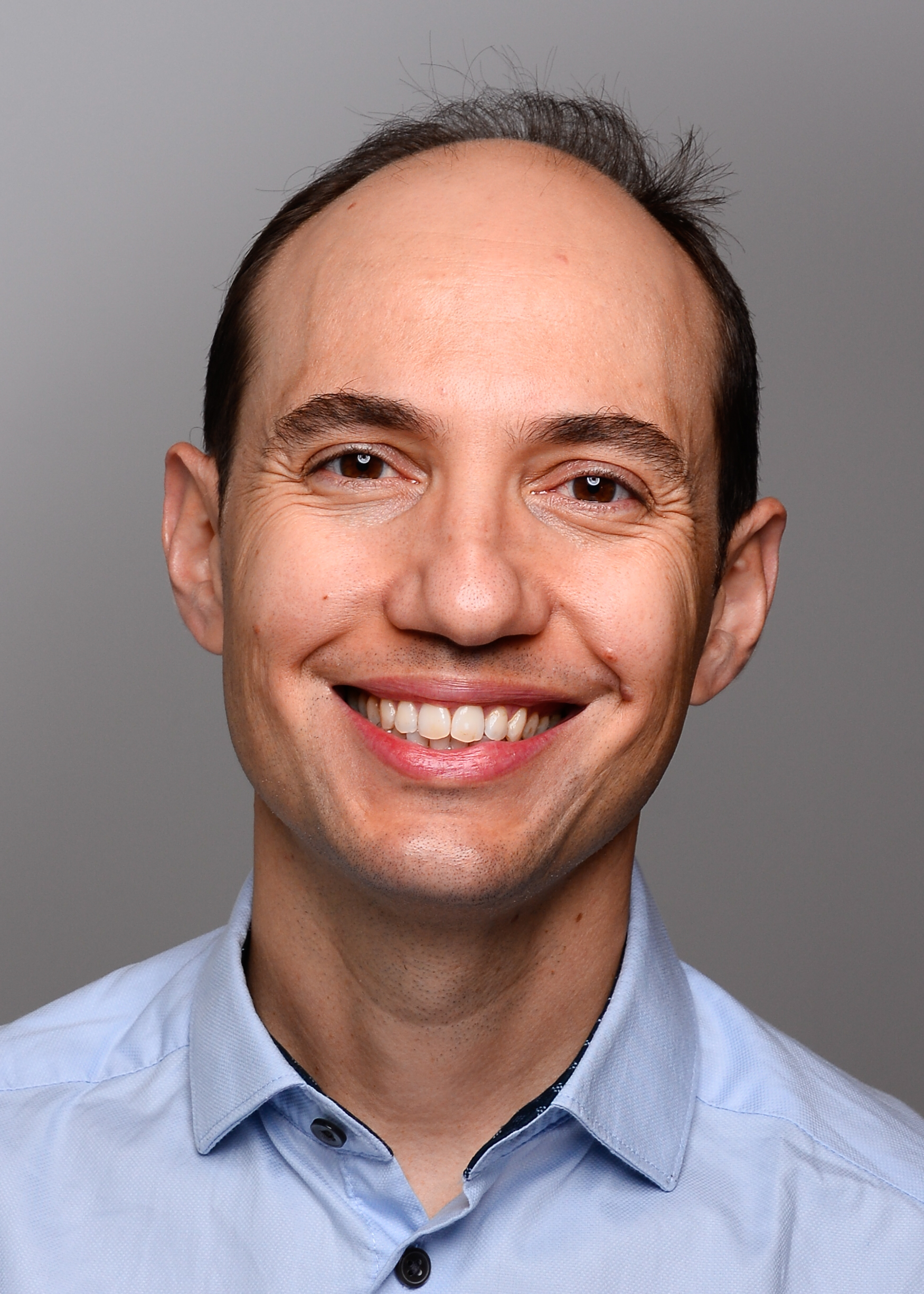 Fabiano Pinatti, PhD is currently an Associate Professor in Interaction Design at the Department of Informatics of the University of Oslo, affiliated with the research group Design of Information Systems, Section for Digitalisation. He is a Professional Member of the European Society for Socially Embedded System (EUSSET) and the Association for Computing Machinery (ACM). He has been serving as the EUSSET Community Building Chair since 2020 and one of the EUSSET Competence Network Co-Chairs, since 2018. He is also one for the General Co-Chairs for the 2022/2023 ACM GROUP Conference and one of the Papers Co-Chairs for the 2023 ACM CSCW Conference. He has served in several other Conference Organising roles (e.g., Programme Editor/Journal Papers Co-Chair for the EUSSET ECSCW 2020; Proceedings Chair for ACM GROUP 2020 and 2018; and Workshops Co-Chair for ACM GROUP 2016). Additionally, he has also been involved as an Associate Chair in assorted Scientific Committees for a number of years (e.g., in ACM CHI 2021, 2020, 2019; ACM CSCW 2018; and IFIP INTERACT 2021).

Dr Pinatti holds a BSc and a MSc in Computer Science from the Federal University of São Carlos, São Paulo, Brazil, and a multidisciplinary PhD developed within a joint project between the Interaction Design Centre of the Department of Computer Science and Information Systems, University of Limerick, Ireland, and the Department of Sociology of the same university. His interests span Human-Computer Interaction, Computer Supported Cooperative Work, Practice-based Computing, Interaction Design, Software Accessibility, Cyber-Physical Systems, Mobile and Nomadic Work and Informatics in Education.

Since 2016, he has been leading and carrying out assorted Grounded Design projects in the abovementioned fields, predicated on the Design Case Study framework. The focus of his research is on technologically mediated human practices, more specifically on the understanding of how practices can help identifying the design space of new and innovative technologies, and how they can shape and be shaped by their usage. He has published several articles on related topics in prestigious international conferences and has been teaching related subjects since early in 2004. He has recently published the book “Made to Work: Mobilising Contemporary Worklives”, co-authored with his colleagues Dr Breda Gray and Prof Luigina Ciolfi. He has also been reviewing contributions on these themes for many conferences and journals (e.g., ACM CHI, EUSSET ECSCW, IFIP INTERACT, JCSCW, BISE, BIT) for several years.

Before joining the University of Oslo, he worked as a Research Associate at the Institute of Information Systems and New Media of the University of Siegen and served as Deputy Director of the Chair for Computer Supported Cooperative Work and Social Media of the same university. He was also the academic lead for the iDESkmu Project (2019 – 2022); the leader for methodological aspects of the Cyberrüsten 4.0 Project (2016 – 2019); project manager of the EU/AAL TOPIC Project at the Multidisciplinary Research Group of the Vienna University of Technology (2013 – 2016); lecturer at the Department of Computer Science and Information Systems, University of Limerick (2012 – 2013); research officer at the Interaction Design Centre for the ISSP Project Nomadic Work/Life in the Knowledge Economy (2008 – 2012); and research group leader for the Advanced Interaction Lab (LIA) of the Department of Computer Science of the Federal University of São Carlos (2005 – 2008).