The overall aim of this project is to reduce gas pollution in the region. 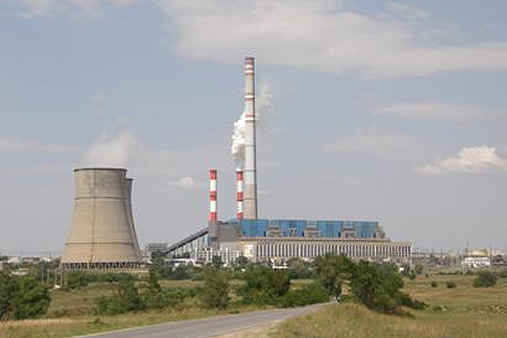 The district of Stara Zagora is one of the most industrialized regions in Bulgaria, resulting in a high level of pollution, especially in air and water. The ongoing monitoring and a few case studies during the past 5-7 years have documented that the ambient concentration level of SO2, N2O, CO2, H2S and aerosols frequently exceed the permissible norm (Supporting document C1). Several NGOs, with the aim to reduce or completely stop the pollution, are mounting pressure on companies and central governmental administration. The local governments are also dedicated to alleviate the environmental problem. It is postulated, based on some evidence, that the main polluters are the coal fired Power Plants "Maritza Iztok" and the Military Firing Ground "Zmeevo" site, used for destruction of old weapons.

The overall aim of this project is to reduce gas pollution in order to decrease detrimental impact on local and regional environment and thereby to facilitate sustainable management of nature resources and avoid negative effect on human health. This will also lead to the reduction of emissions of greenhouse gases leading to global climate changes. In order to reach this goal we need to have an environmental assessment and identify potential cost and risks caused by the environmental situation. The main objectives of project are therefore to establish state of the environment and to identify detrimental impacts on plants, animal and human health due to pollution of air, water and soil by gas emission. The purpose of the project is to assess the level of pollution in Stara Zagora region and its influence and to provide with practical measures for sustainable management of natural resources.

The project results are: