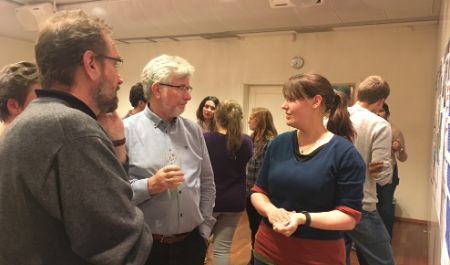 Norwegian Research School for Dynamics and Evolution of Earth and Planets (DEEP) is a national initiative and involves all major national institutes educating PhD students within the fields of dynamics and evolution of the earth and planets.

The school is managed by the Centre for Earth Evolution and Dynamics (CEED), a CEO hosted by Dept. of Geosciences, UiO..

The DEEP school relies on several cooperating partners, and networking between the institutes is an important part of our research school.

At this general assambly there were 30 DEEP members gathered at Geilo for three days. It was a perfect setting for them to get to know each other’s research and to say hello. As one of the participating PhD students commented after the meeting:

"The assembly itself was a fantastic opportunity to get in touch with other PhD students and supervisors from other universities."

The key-note lectures Charles Lesher from Aarhus University and Trond Torsvik from CEED, University of Oslo, were invited to inspire the PhD students and talk about their research. The PhD students were also given the opportunity to discuss science and carrier with the lecturers without any supervisors present.

With research and outreach on the programme

All PhD students participated in a poster session and held a popular science presentation. There were also a workshop on presentation techniques.

They both won 5000 NOK and we congratulate them for excellent contributions. 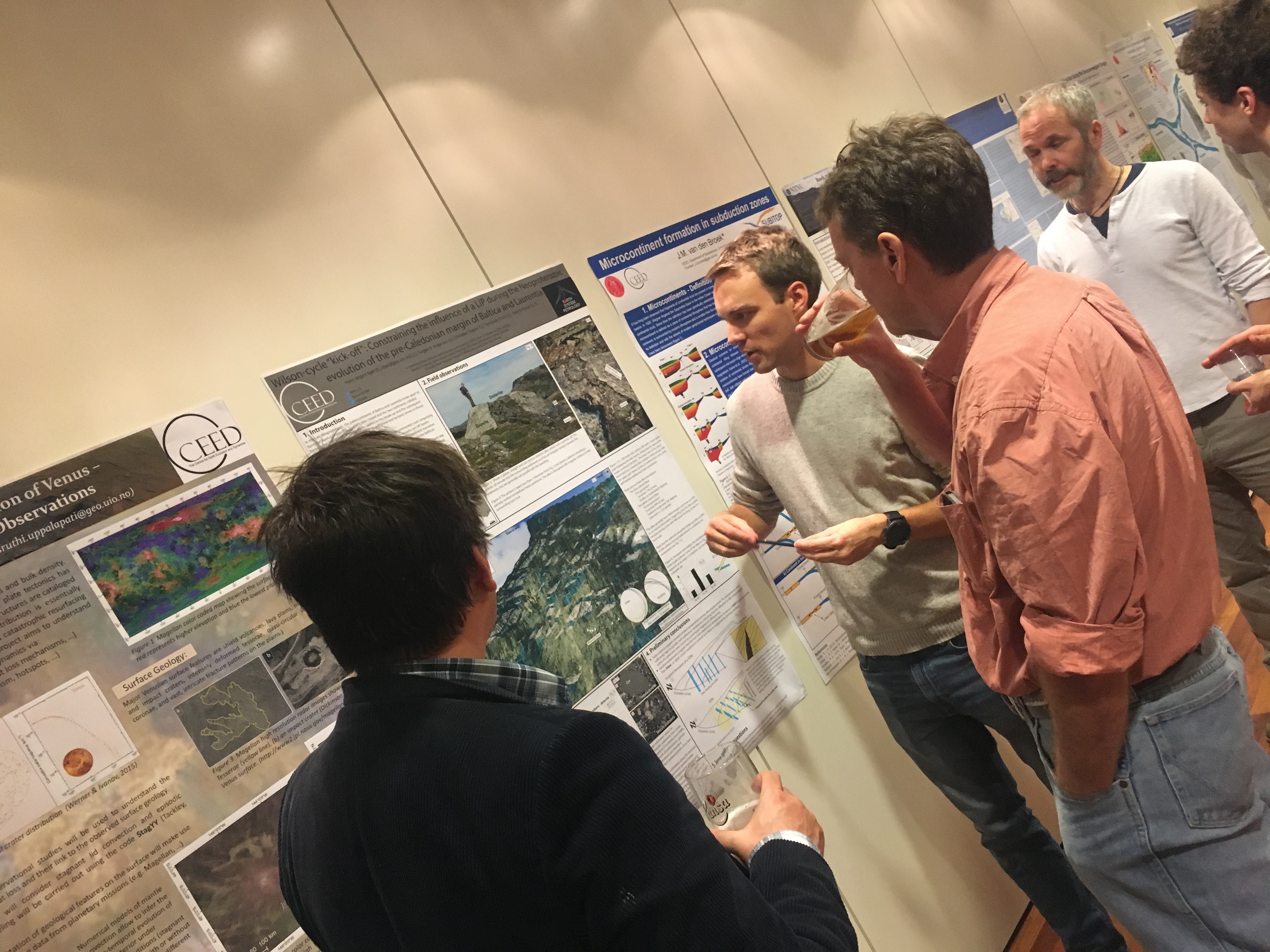 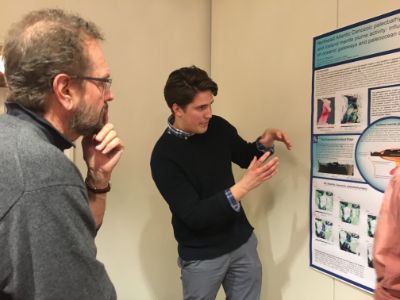 The next General Assembly

The administrators of DEEP are now planning to have the next General Assembly in March 2018.

They plan to open up for more scientific presentations, invite more international members, give more time for discussions and dedicate a day for the PhD students to have their own program without senior researchers. As one of the supervisors explains:

"I think it was a great experience for the students (and everyone) and I encourage having another meeting next year. This meeting is great for student networking and they learned some great skills".

One PhD student comment concluding the General Assambly this year:

"The trip was really rewarding and so well thought-through. What a great event, so educational, and the core idea for DEEP was represented through-out the General Assembly. I really enjoyed it!".