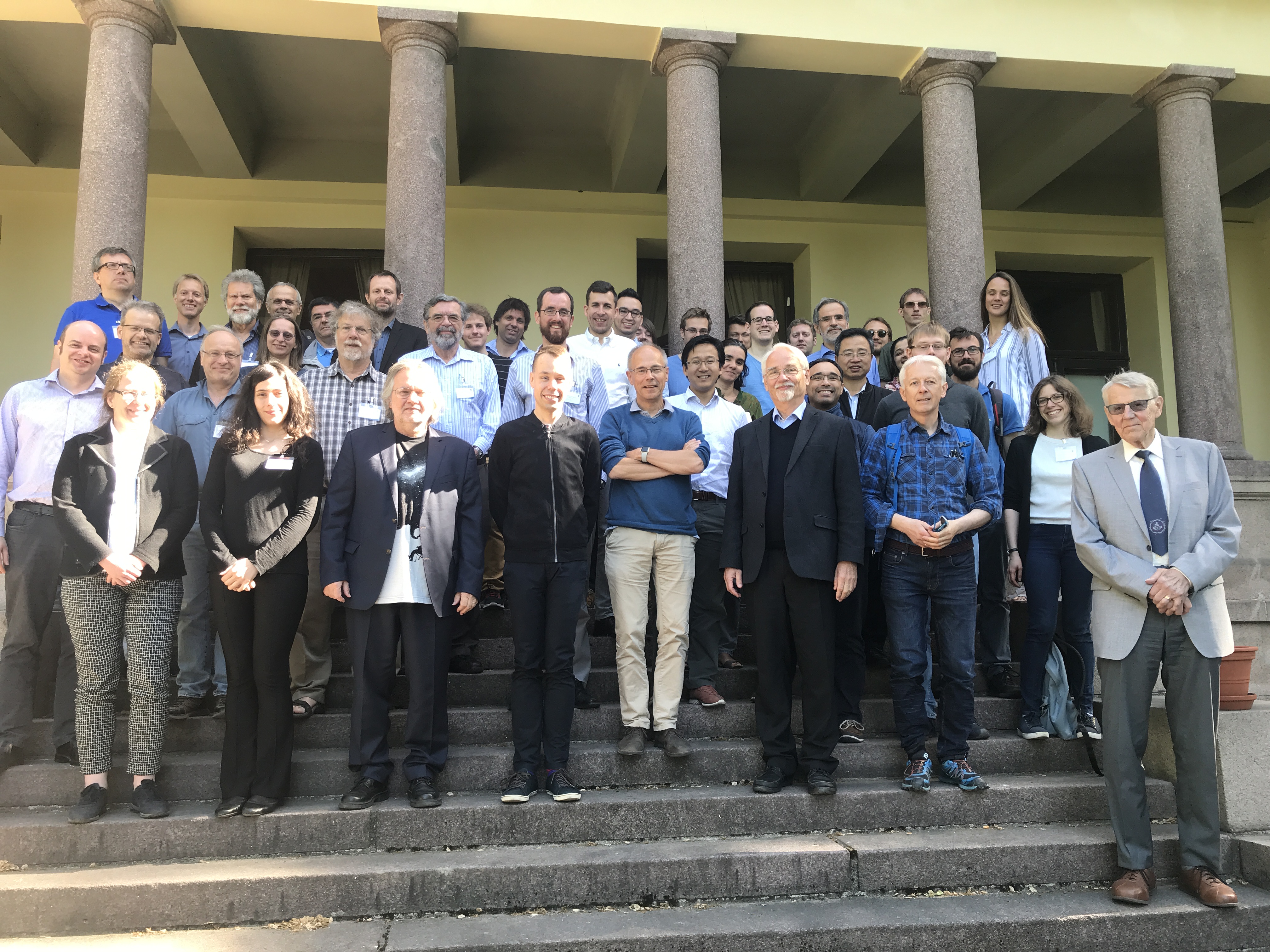 Together with the Centre for Advanced Study (CAS) at the Norwegian Academy for Science and Letters, the Hylleraas Centre hosted  4–6 June 2018 the conference "Atoms, Molecules, and Materials in Extreme Environments". At the meeting, which was the first of its kind, 50 scientists came together to discuss chemistry under extreme environments such as high pressure, ultra-strong magnetic fields and intense laser pulses. A total of 24 lectures and 13 posters were presented by prominent chemists, physicists, and astrophysicists from all over the world, experimentalists as well as theoreticians.