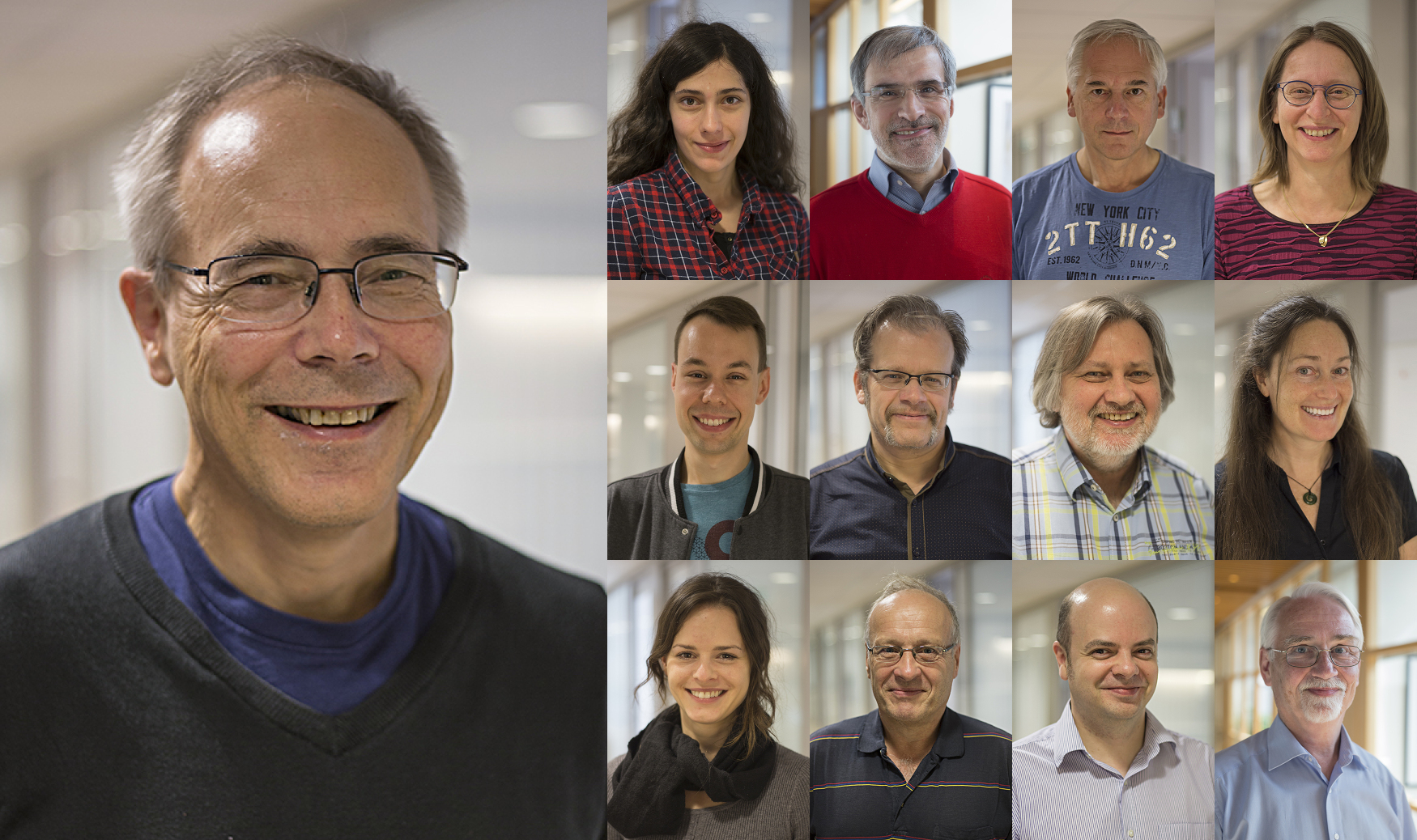 The one-year project Molecules in Extreme Environments has just ended but the exciting research continues. The project, which was financed and hosted by the Centre for Advanced Study (CAS) at the Norwegian Academy of Science and Letters in Oslo, focussed on atoms and molecules under extreme conditions — in particular, ultrastrong magnetic fields and high pressure.

The scientific goals of the project were ambitious and the year at CAS was a great success. "The project has produced an impressive amount of research so far and more is on the way" says Helgaker in an interview. Indeed, the project has given RT4: Extreme Environments, one of the six Research Themes at the Hylleraas Centre, a flying start: "In a sense, I feel that this topic — chemistry in extreme environments — has been elevated to a higher level".

In a separate interview, CAS fellow Peter Schwerdtfeger commented: "It’s an environment which blows your mind". And he isn't talking about the extreme environment of neutron stars, but the work environment in Oslo. He continued: "I think this [project] is a huge success, and it’s also a big advertisement for Norway being involved in science excellence."