On November 14, a one-day seminar on career development was organised by the Hylleraas Centre at the Norwegian Academy of Science and Letters. 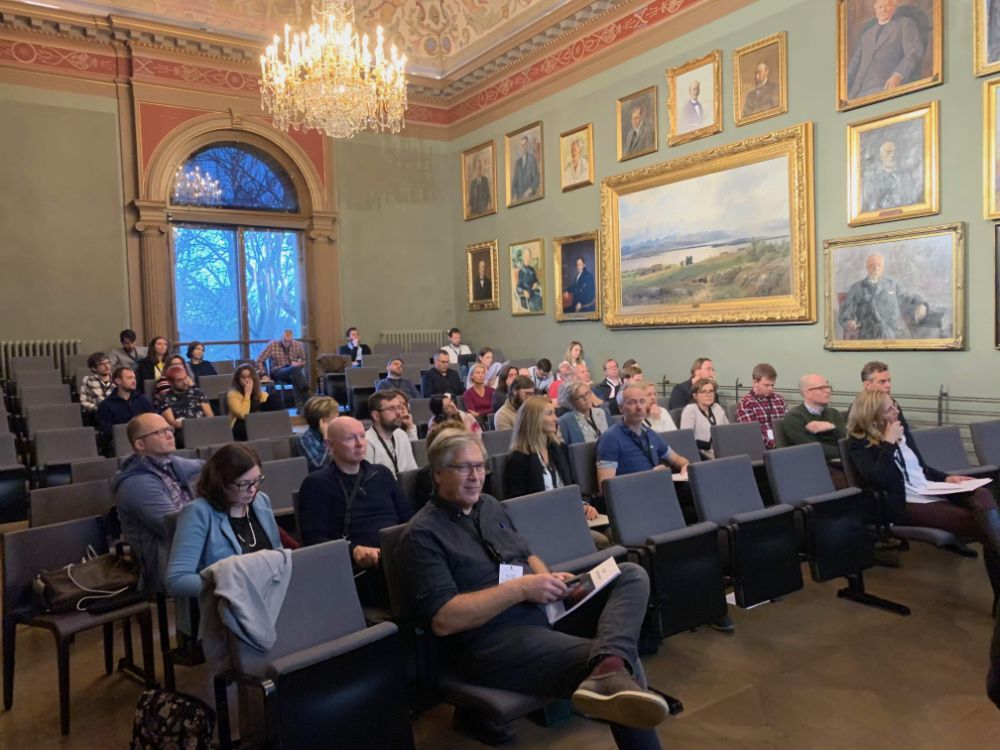 In 2018, the Hylleraas Centre initiated a Career Development Pilot Programme (KUPP) to improve the support of the many young researchers at centres of excellence. The two 2018 KUPP meetings were developed and led by Olaug Kristine Bringager in partnership with the Hylleraas Centre. At these meetings, plans were made for improvement of career support at the centres of excellence at the University of Oslo. One year later, on November 14 2019, a third KUPP meeting was held at the Norwegian Academy of Science and Letters,

The 2019 KUPP meeting was attended by more than 50 participants, representing all ten centres of excellence at the University of Oslo — centre directors, heads of office, senior researchers and young researchers. At the meetings, experiences in career development since the first KUPP meetings were shared and the way forward discussed, with emphasis on career planning, mentoring of young researchers, and arenas for young researchers.