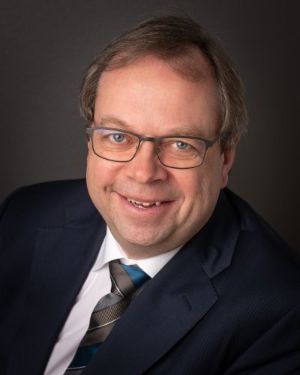 Fellows are elected each year by their peers serving on the Council of AAAS, the organization’s member-run governing body. The honor recognizes diverse accomplishments, including pioneering research, leadership within a given field, teaching and mentoring, fostering collaborations and advancing public understanding of science.

In order to be considered for the rank of Fellow, a AAAS member must be nominated by three previously elected Fellows, the steering group of a AAAS section, or the organization’s CEO. Nominations go through a two-step review process, with the relevant steering group reviewing nominations in their section and the AAAS Council voting on the final list.

Kenneth Ruud is, together with Hilary Birks at the University of Bergen, the only current Norwegian members of the AAAS that have received the distinction as AAAS Fellow. An additional seven Norwegian scientists have in the past received this distinction.