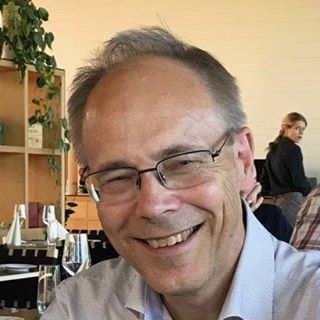 The award is an annual award, alternating every second year between the natural sciences/medicine and the humanities and social sciences. The award is presented to Norwegian researchers or researchers with permanent residence in Norway in recognition of their scientific contributions at the highest international level and that have made an international scientific impact. The award is presented by the Nansen foundation and consists of the Nansen medal, a diploma and a monetary award that is meant to further the research activity of the recipient.

Professor Helgaker will be presented by the award at the general assembly of the Norwegian Academy of Science and Letters on May 3.

More information about the award, as well as about the recipients of the Nansen award for young researchers is available in Norwegian on the web pages of the Norwegian Academy of Science and Letters.