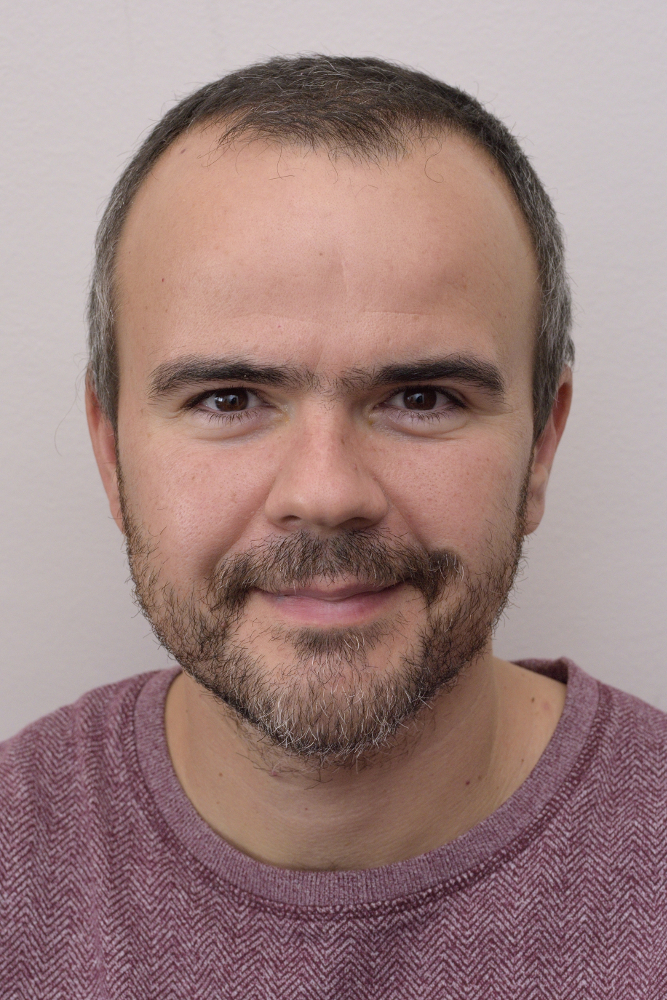 The award is given annually by the Spanish Royal Society of Chemistry. The awardees are nominated by the members of the society and selected by a scientific committee. This award recognizes the scientific career of young researchers who are leading their own group. The main criteria for awarding the prize are scientific excellence and independence.

Dr. Balcells will receive the award in a ceremony that will be held on November in Madrid.

More information about the 2020 awards of the Spanish Royal Society of Chemistry is available in Spanish in this link​.