A theory of magnetoreception put forward by Klaus Schulten in 1978 is one step further towards validation due to the findings in a recent study by Noboru Ikeya and Jonathan R. Woodward, University of Tokyo. Hylleraas Director Trygve Helgaker explains the quantum mechanics behind magnetorecption in an interview with NRK. 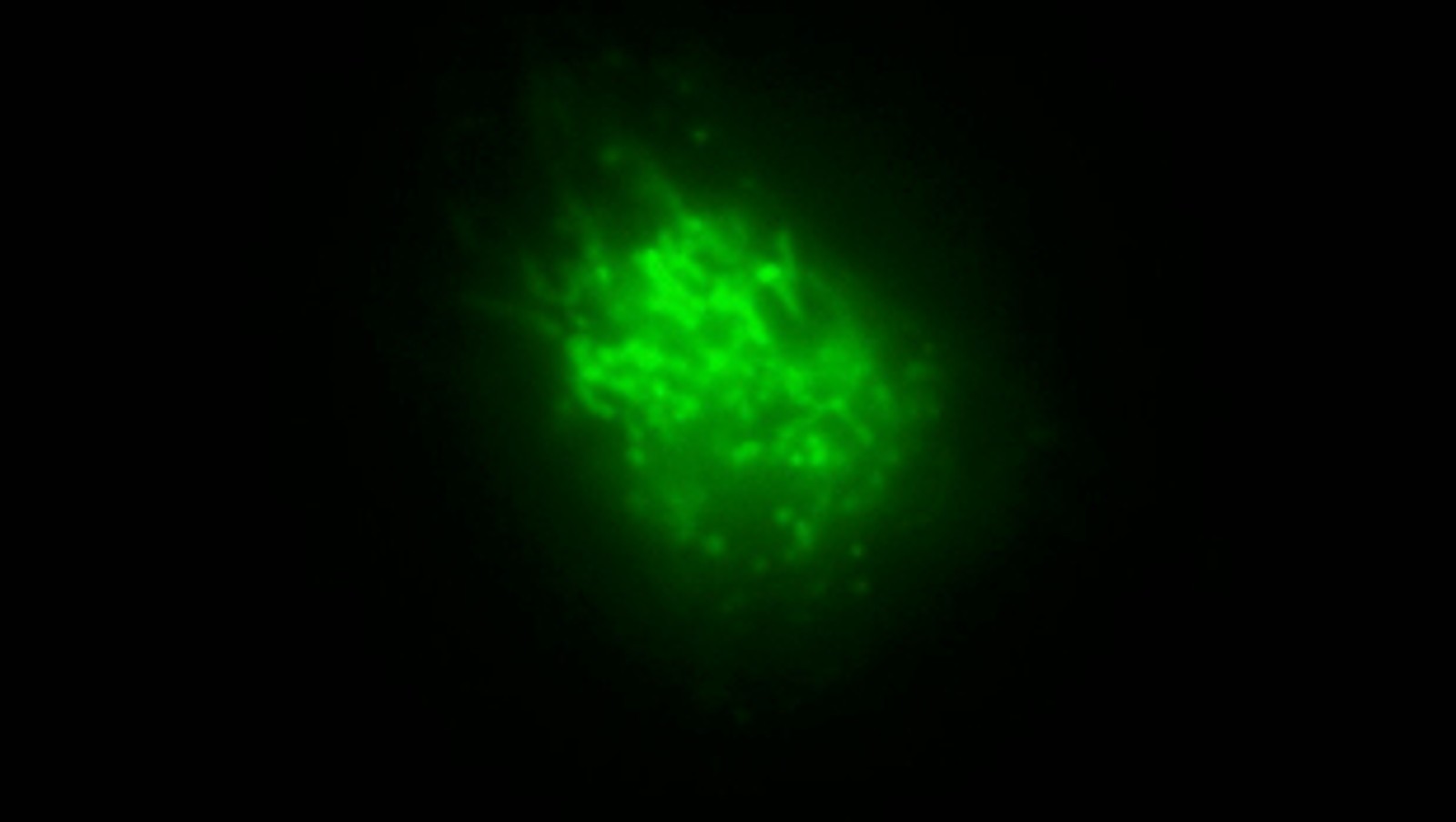 It is well established that birds have the ability to sense the Earth's magnetic field and to use this "magnetoreception" for navigation. The physical basis for this fascinating ability has remained elusive for a long time. There are two main theories of avian magnetorecption — one theory holds that birds navigate using particles of magnetite located in their head, the other holds that the birds sense the magnetic field as a the result of photo excitation in the eye whose deexcitation product is affected by the magnetic field. The excitation, which occurs inside the cryptochrome protein in the presence of blue light, produces a radial pair whose singlet and triplet states are essentially degenerate. In the presence of a magnetic field, more radical pairs are pushed into the triplet state, leading to an increased production of triplet de-excitation products. The radical pair thus acts as a quantum chemical compass in the eye — implying that birds can "see" magnetic fields.

In the study, "Cellular autofluorescence is magnetic field sensitive" (PNAS 2021, 118, e2018043118), Noboru Ikeya and Jonathan Woodward at the University of Tokyo find that fluoresence from crytochromes in living cells is affected by an applied magnetic field, demonstrating that the de-excitation pathway of the radical pair is indeed sensitive to a magnetic field.

The study created much interest — in a recent interview with NRK, Trygve Helgaker explained the quantum mechanical basis for the effect observed by Ikeya and Woodward. With great enthusiasm, as noted by the journalist.