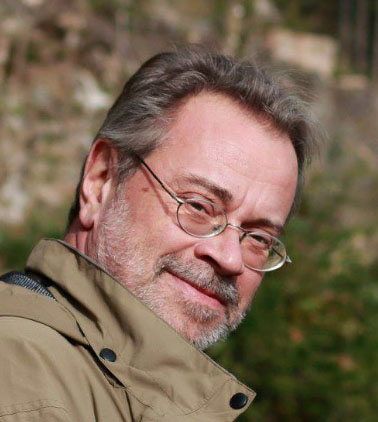 I have long been interested in animals that can do the extreme. In particular, we have in my research group studied adaptations to variable oxygen levels in the brain, heart and respiratory organs of various vertebrates, including the crucian carp (lat. Carassius carassius; no: karuss) and some freshwater turtles. These are animals that can survive without any oxygen for months. Obviously, the existence of such species shows that evolution solved the problem of living without oxygen millions of years ago - something that medical science has attempted to do with very limited success during the last decades.

My group is also studying the effects of elevated CO2 and temperature on the physiology of marine fishes, from coral reef fishes to salmon, trying to find out how they will cope with the predicted increases in ocean temperature and acidity.

Finally, we have for a long time been examining links between behaviour and physiology in fish, finding that brain monoaminergic neurotransmitters, particularly serotonin and dopamine are intimately connected to stress and aggression in fish during social interactions. Here, our focus is now on the role of neurogenesis (formation of new brain cells) in stress reactions in fish and how neurogenesis is controlled.

Higher education, employment history and contributions in the scientific community