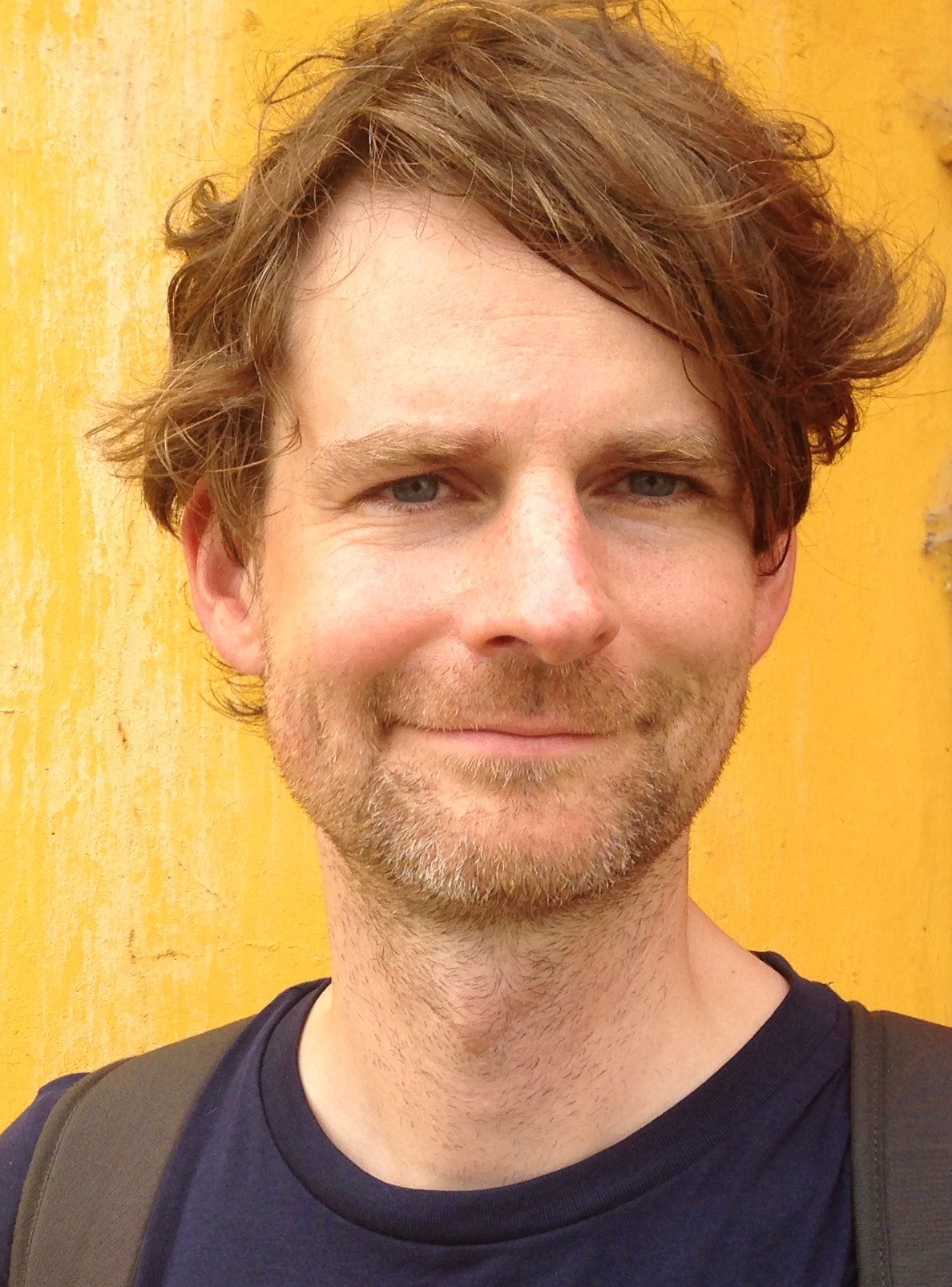 Hi there, if you wa 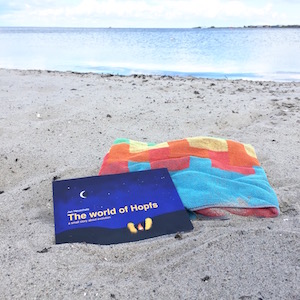 nt to find which articles are already published you can find a complete and updated list on ResearchGate. If you are interested in my science outreach work please visit my private Homepage, where you can learn about "The world of Hopfs" a small children book about evolution.

I am interested in the population-level consequences of human induced environmental changes. Most people would agree that humans are altering the environment in an accelerating pace and on a global scale. If you want to be able to predict the consequences of environmental change, you need knowledge about the ecological and evolutionary pathways. All organisms have to cope with these changes and it is far from known how and if they will be able to do so. Environmental changes can occur gradually or sudden and drastic. A growing number of studies showed that evolutionary and ecological processes can occur at similar time scales in many organisms. Therefore, my general research focus is on the eco-evolutionary potential of pelagic populations to cope with environmental challenges and on studying the pathways by which they affect the physiology and the interactions between individuals and populations.

Behavioural responses are the first and important reactions to environmental change, and thus need to be studied in plankton ecology. Behaviour plays a key role in the interaction between an organism and its environment, since behavioural changes are generally the first response to an alteration of the environmental conditions. Behavioural plasticity and behavioural trait distribution in populations have long been ignored as important factors that allow traits to become established, and for species to adapt to novel conditions. The distribution of consistent differences in behaviour between individuals in a population contains vital information for a mechanistic understanding of ecosystem functioning and for the potential of a species to cope with novel environmental challenges. Knowledge about phenotypic plasticity and local adaptation is of major importance for stressors related to global change, such as temperature increases and ocean acidification, but also with respect to pharmaceuticals and other anthropogenic contaminants. Especially in the field of plankton ecology behavioural differences have largely been ignored. Therefore, I study responses both at individual and population level in organisms ranging from phytoplankton to fish.

Chemical ecology of plankton
I also am interested in the ecology and chemical composition of pheromones in copepods. Copepods live in the vast three-dimensional space of the open ocean. The habitat, the organisms’ size, and the fact that the number of potential mates is low and vary with season complicates mate finding for these organisms. They use chemical and hydro-chemical signals to find food and mating partners and to avoid predation. Several species use female pheromones to track and find mating partners. Chemical signals persist longer than hydro-mechanical signals that dissipate fast given the size of the animals and the physical properties of water for such small organisms. Of course there are more species than copepods in the copepods in the ocean. The cues of copepods get picked up by algae and can alter their behaviour and development. This again can reflect back on zooplankton population dynamics, and ultimately also affect higher trophic levels.

Sexual selection
Sexual selection in plankton is a fairly unexplored field, but several studies report courtship dances and other behaviors that resemble sexually selected behaviors of higher organisms. One aim of my experiments is to identify and measure sexual selection in these organisms. This task is far from trivial, even in bigger and well-studied animals (see Klug et al. 2010). We use a combination of experimental and modeling methods to figure out what the biological and physical conditions are in which mate choice and mate competition could arise. Individuals in the marine environment have to escape predators, find food and find mates. Mate finding can be particularly difficult when densities are low. In some species of copepods the males follow pheromone trails of the females, which increases their chances of meeting up. The chemical and physical environment influences these trails. Besides the chemical environment the density and the adult sex ratio influences encounter rates, and thereby the costs and benefit ratio of mate choice.

I think that the best approach in science is an open and reproducible one. Therefore we are currently developing new experimental approaches  that make use of open source hardware (raspberry pi, 3D printing) and write our own software applications. The code will always be published with the respective articles. 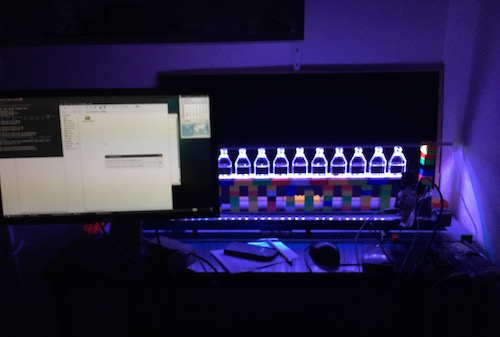