Our research group attended the Norwegian Environmental Toxicology Symposium (NETS) conference earlier this month, and the group was represented in several sections of the meeting!

Katrine had the keynote in the emerging contaminants session, giving an update on the results and progress in the Anthrotox project. The focus of the talk was E-waste as a source to contaminants in a growing economy, Tanzania: combining natural and social science

In addition, the presentations of our group included a wide range of topics:

The meeting was supposed to be held in Bergen in April, but as a result of the corona situation it was delayed, and carried out as a digital meeting in November. Even though we missed the social side of the conference, it was nice to catch up with other research in the field, and to share our own work. The meeting also provided a platform for social interaction, making it easier to discuss with other attendees. 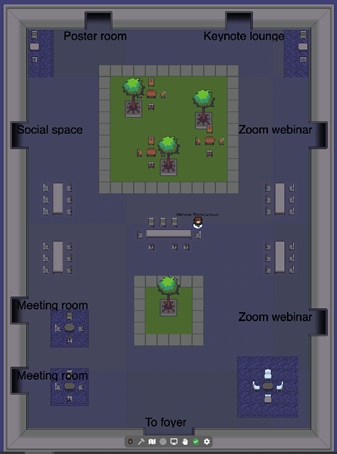