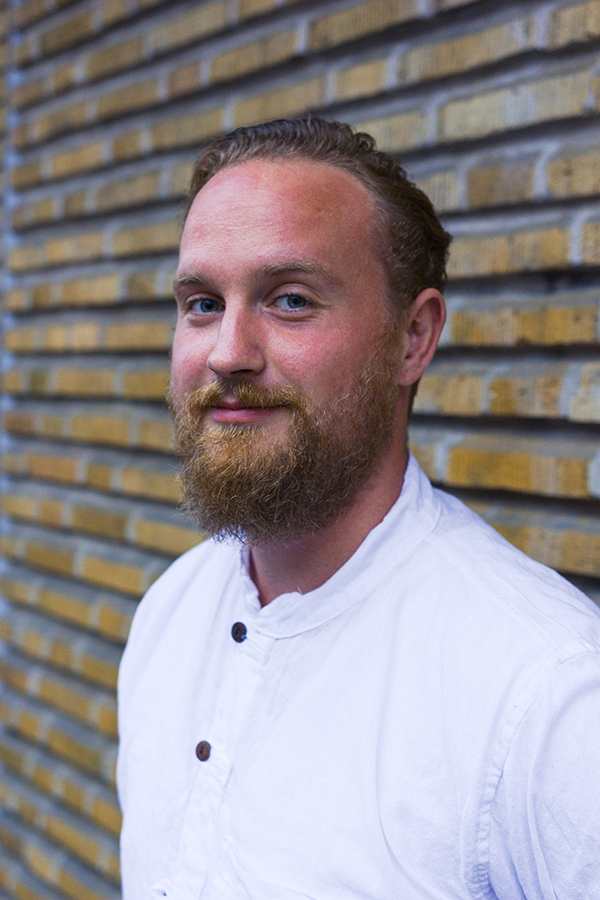 Growing up as a farm boy in southern Sweden, most of my time was spent outside, surrounded by nature. I developed a deep fascination with the function of life. The unarticulated childhood questions on why we exist and why we die is something that still fascinates me today. The meaning of life must be something more or less than 42. I have a long term research-dream to find out more on the biology behind life span and the possibility of living a longer, and healthy life, without aging-related diseases. This would finally allow me, being very musically untalented, the time I need to learn how to play any instrument.

I am a PhD-student at the Department of Biosciences at the University of Oslo and part of the strategic research environment PharmaTox. PharmaTox is a highly cross-collaborative environment involving many research groups and projects. In my own project I hope to contribute towards insights on the effects of pharmaceuticals on human neurotoxicity and neurodevelopment. I am also looking into the effect of retrotransposable elements during human development.

Throughout the world, thousands of pregnant women are regularly taking medications for ailments, often for pain relief and depression. Out of these women, roughly two-thirds will take at least one type of medication during their pregnancy, with over 60% being exposed to some type of prescription medication. Alarmingly, for many of these drugs, we have little to no knowledge regarding the long-term effects on the unborn child and during childhood. We simply need to know more about the medications we consider to be generally safe for use during pregnancy. Careful and accurate studies must be done fill this knowledge gap. The epigenetic effects on the unborn child caused by paracetamol, and many others of the common medications used by pregnant women, are largely unknown. Epigenetics have emerged as an important field of study on the changes in organisms caused by gene expression modifications, rather than the alteration of the genetic code itself, and have direct effects on the development of an organism.We hypothesize that the medications used by pregnant women play an unknown, but important, role in a child's neurodevelopment.