Stine Indrelid, as part of the course FRM9905 - Molecular Microbiology in Pathogenesis and Evolution - organized by CIME staff, recently published the science dissemination paper "Våre venner bakteriene" (Our bacterial friends) in the national newspaper Aftenposten. FRM9905 is run as part of the National PhD School in Pharmacy (NFIF), and the science dissemination paper was written as part of the mandatory requirements for the course. Indrelid is a PhD student at the Norwegian University of Life Sciences / Østfold Regional Hospital. 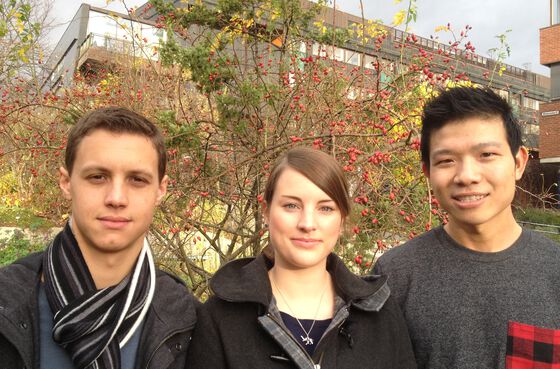 Seminar on bacterial signalling organised by the Faculty of Dentistry Monday November 17th, as part of the European Antibiotic Awareness Day.