Seminar by Øyvind Øverli from the Faculty of Veterinary Medicine: "Host phenotype manipulation by parasites". 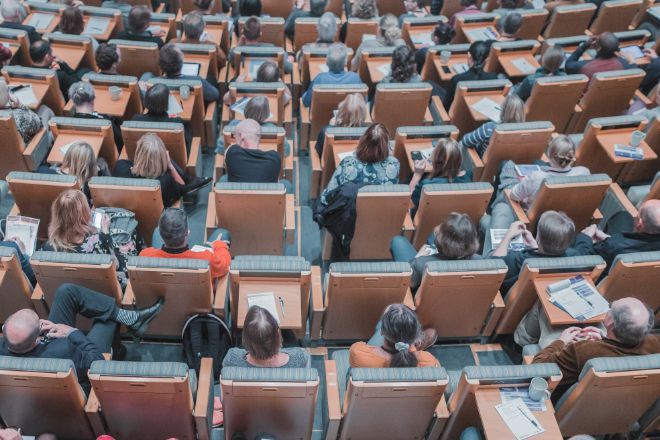 Host manipulation by parasites refers to parasites being associated with changes in host phenotype that boost parasite fitness by increasing the likelihood of parasite dispersal or transmission. Remarkable examples include Toxoplasma infected rats becoming attracted to cats, and water-seeking behaviour in terrestrial crickets allowing parasitic hairworms to emerge and reproduce in water. It has been debated for decades whether host alterations imply cross-species signalling evolved to directly target host neuroendocrine control systems, or concomitant mechanisms such as energy drain or immune activation. Here I wild describe an initiative to provide the first conclusive example of parasites producing neuroactive substances directly affecting the vertebrate neural system, to facilitate increased predation risk and hence trophic transmission in select model systems (fish to bird transmission of trematodes). Based on previous data, it is hypothesised that modulation of brain monoaminergic signalling systems is causative for behavioural and physiological manipulation in such cases. Candidate cross-species signalling molecules are identified by mass spectrometry based metabolomics, and verified for effect by behavioural and in vitro testing. Transcriptomes of parasites at manipulative life stages are used to test the formative hypothesis that genes involved in host manipulation are of vertebrate origin. That is, parasites may have acquired host manipulation by molecular mimicry or sequestration of specific host genes, as is known to occur for the purpose of immune evasion. Finally, energy budgets associated with manipulated versus normal prey are defined in order to asses to what degree parasite mediated trophic transmission constitute an energetic benefit of the final host. In total, the project is set to attest that parasitized animals demonstrating decreased anti-predator behaviour fulfil the extended phenotype not only of the parasite but that of the predatory final host.

The Head of Departement, Rein Aasland, encourage everyone at the Departement to attend these most important seminars.

Coffee and buns will be served.

The Departement of Biosciences
E-mail this page