Have you ever wondered why the petals fall off your tulips after a week in a vase? Why trees drop their leaves in the autumn? 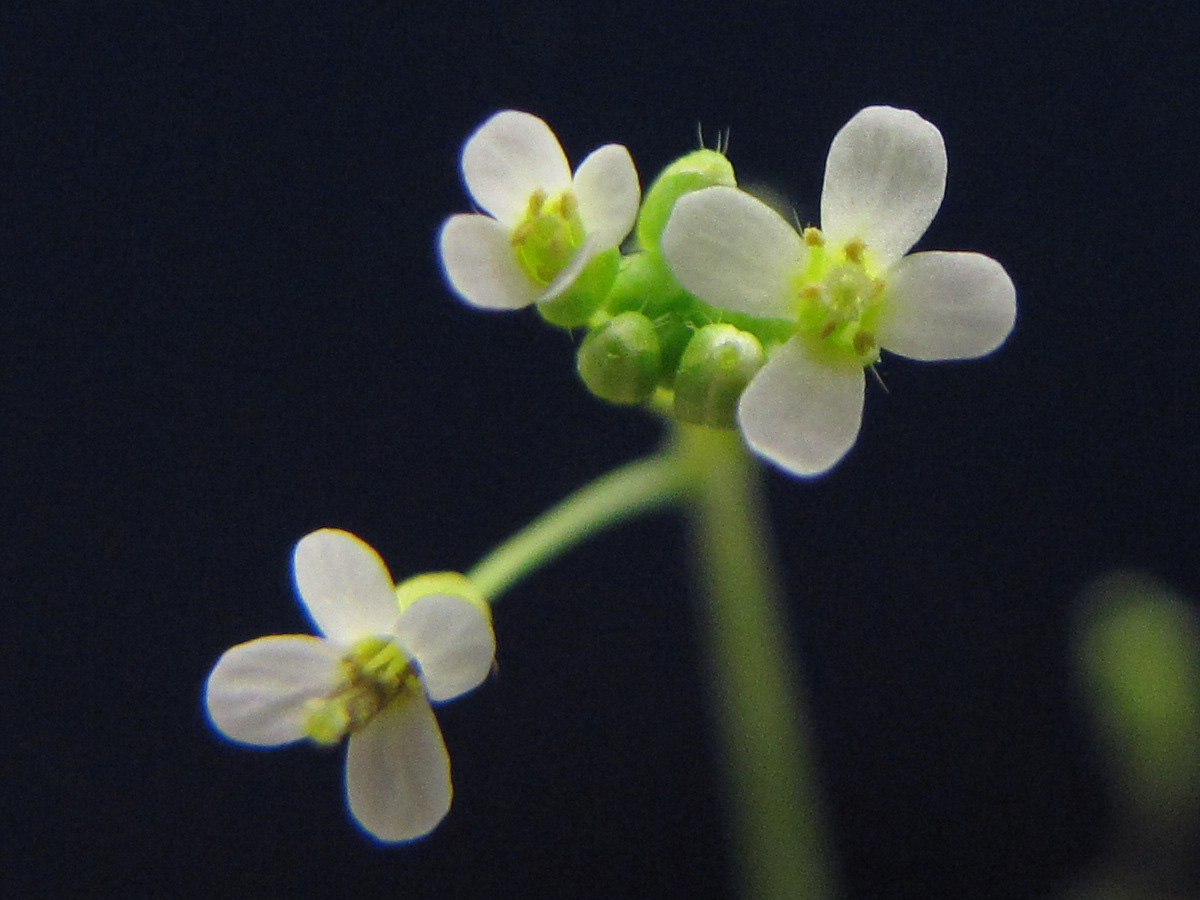 Why farmers suffer losses due to preharvest shedding of seeds or why fruit fall to the ground when ripe? Professor Reidunn B. Aalen from Department of Biosciences, University of Oslo thinks she has the answer. After fifteen years of studies of floral organ abscission in mouse-ear cress (Arabidopsis thaliana among scientist) her group has identified small peptide IDA that triggers organ loss in flowering plants.

All over the world Arabidopsis, a small weed of the mustard family, is the favourite model for scientists studying plant development. It is ideal for genetic studies as it is easily cultivated in the laboratory, has short generation time, and produce lots of seeds. All its genes are known, and mutants are available for most of them, which make it possible to disclose their functions. A normal Arabidopsis plant loses its floral organs after they have served their purpose in reproduction and pollination has taken place. Organ detachment is a cell separation process necessitating degradation of the interconnecting matrix between cell walls of adjacent cell layers in the so called abscission zone (AZ) at the base of the organs to be shed.

Professor Aalen discovered an Arabidopsis mutant defect in cell separation. This mutant named inflorescence deficient in abscission, abbreviated ida, never loses its floral organs – even after the plants were completely dry the sepal, petals and stamen remained attached. Professor Aalen’s team identified the gene that was mutated and found that it was expressed in the AZ and encoded a small peptide that could be secreted from AZ cells. Over the last decade scientists have found that secreted peptides are very important molecules taking care of communication between neighboring cells, by binding to receptors sitting in the membrane surrounding the cells. The binding of a peptide to its appropriate receptor is perceived as a signal that tells the cellular machinery to turn on a new set of genes. Two receptors found in the membrane of AZ cells have shown to be bound and activated by IDA. The genes turned on by IDA signalling encode cell wall remodeling and degradation enzymes involved in the breakdown of the matrix between adjacent cell layers in the AZ, leading to abscission of the floral organs.

Agriculture faces major challenges to develop sustainable and affordable crop production in a world with growing populations and threatening climatic changes. Over the last decade, secreted peptide ligands binding and activating membrane-bound receptors, have been shown to be involved in the regulation of cell-cell communication related to all aspects of a cell’s life in a multicellular organism: cell division, cell expansion, cell differentiation, cell separation and cell death. Very timely Professor Aalen took the initiative to organize the first European Workshop on Peptide Signaling in Plants in Oslo in 2013. This initiative was welcomed and has been followed by a 2nd and 3rd workshop in Regensburg in 2014 and Ghent in 2015. Insights into the molecular details of cell-cell communication by peptides gained from Arabidopsis can likely be generalized and thus be highly relevant to important crops due to their evolutionarily conservation in both monocot and dicot plants, including rice, maize, sorghum, soybean, castor oil bean, wine grape and poplar. 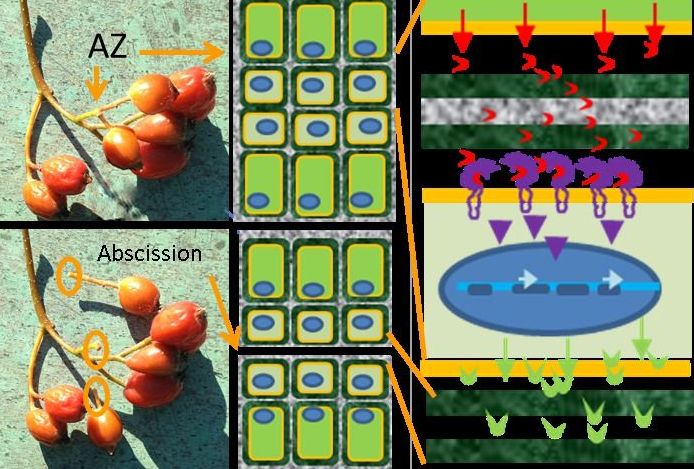 An increasing number of plants including the crops mentioned above have had their entire hereditary material (DNA) deciphered, making it possible to search for and identify genes of interest. The Aalen group has recently taken the advantage of this and found that genes encoding IDA and IDA’s receptors are present in all orders of flowerings plants. Thus the IDA signaling system is ancient and has been preserved virtually unchanged during evolution. The modes of abscission differ, however, between different species of flowering plants (Figure 3). Shedding of organs that have served their purpose is part of normal development, like floral organ abscission in Arabidopsis. Other species may shed the entire flower if it has not been pollinated or fertilized, and detachment can also be a response to injury or environmental stress. Most trees on the Northern hemisphere shed their leaves in the autumn in response to shorter days and lower temperature. A prerequisite for successful reproduction is efficient fruit and seed dispersal, and during evolution flowering plants have developed reproductive strategies involving cell separation. In domesticated cereals genes involved in seeds shattering are mutated. However, in many cultivated species uncoordinated or untimely abscission of fruits and seeds results in severe (10-25%) yield losses. Professor Aalen is therefore excited about her team’s recent findings: IDA and receptor genes are not only active in AZs of Arabidopsis floral organs, but present in diverse species that shed other organs, like leaves of aspen and oil palm fruit. Now she wants to extend her research on peptide signalling and abscission to important crops. Her team’s finding will hopefully be of use in future development of sustainable agriculture and horticulture. 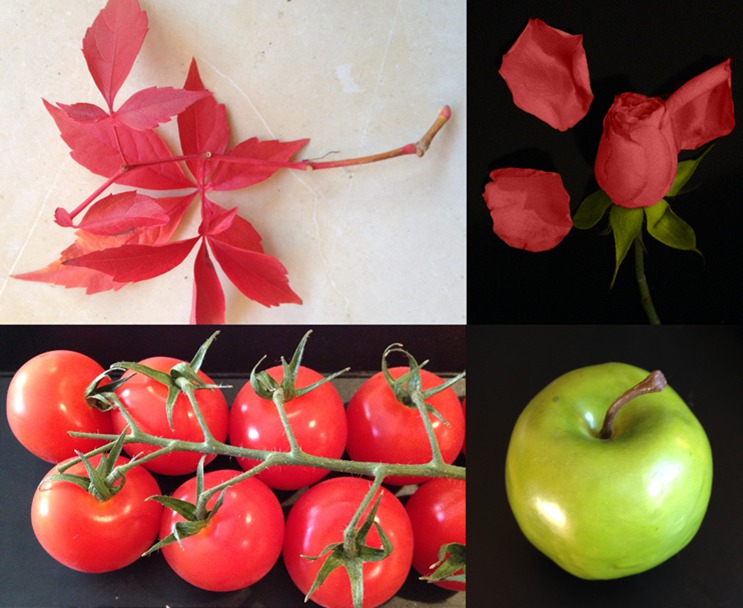 The article has previously been published in Adjacent Government

By Reidunn Aalen
E-mail this page