We congratulate Susanne and Bernt with finished and well done master projects, and their master degrees.

Susanne and Bernt started their master projects in the beginning of 2014, and worked with ferredoxins and flavohaemoglobin in Bacillus cereus, respectively. Both worked with expressing and purifying these new proteins, and combining it with some initial structural and spectroscopic characterisation. During their master period they also presented their work both at the Biostruct meeting in Tronheim and at the Synchrotron meeting in Stavanger, and they went to the synchrotron in Grenoble to try to collect some X-ray data. Hans-Petter Hersleth acted as supervisor and Kristoffer Andersson and Marta Hammerstad as co-supervisors. 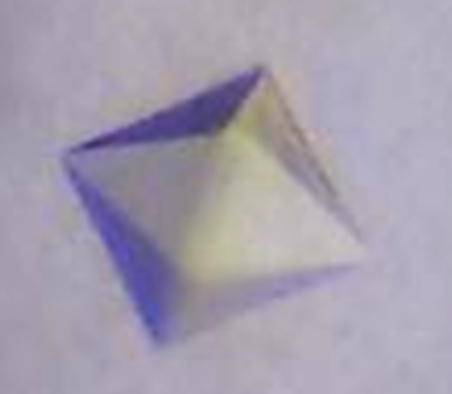