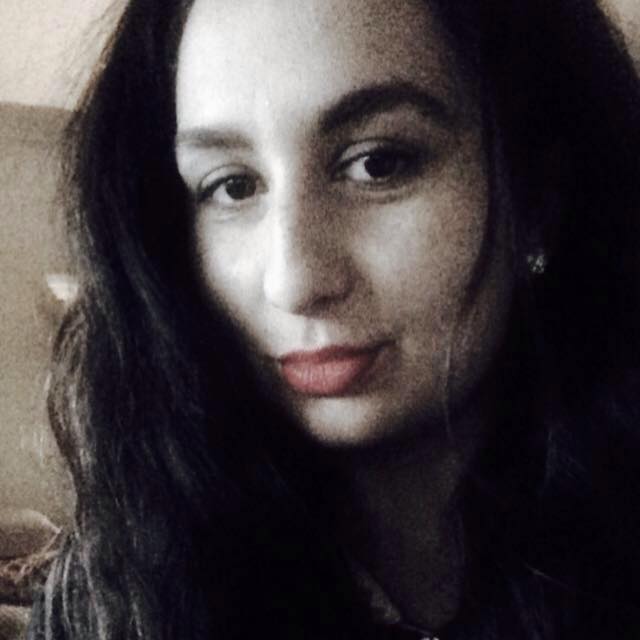 Many enzymes need to be activated to perform their catalytic functions. Such activating networks in Bacillus cereus involves both different flavin and thiol proteins. Here NADPH is used to deliver electrons to different flavin-based reductases, which deliver electrons to different flavodoxins (Flds) or thioredoxins (Trxs), which again activate different enzyme systems like ribonucleotide reductase (RNR). RNR is the only source for the de novo synthesis of deoxyribonucleotides needed for DNA replication and repair in all living organisms. The class Ib RNR is activated through two redox pathways, one using thioredoxin reductase (TrxR) and Trx, and the other using a flavodoxin reductase (FNR) and a flavodoxin-like protein (NrdI). The FNRs was recently discovered in Bacillus cereus to function in the RNR systems, and these FNRs belong to a new so-called TrxR-like FNR type, which is structurally very similar to the TrxRs. When the TrxRs function with Trxs, it is know that the NADPH domain rotates relative to the FAD-domain. However, how the FNRs interact with its redox partners is more unclear, and whether the TrxR could function as a FNR in these systems due to the structural similarity is unknown.