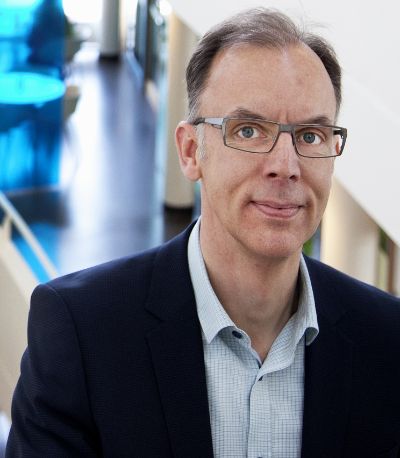 Gram-negative bacteria have the ability to produce outer membrane-derived vesicles (OMVs) that are released into the extracellular milieu. Even though this intriguing phenomenon is well-known since many years, various aspects of bacterial OMVs are not fully described and are still in the process of being characterized in detail. We focus upon the human pathogens non-typeable (unencapsulated) Haemophilus influenzae (NTHi) and Moraxella catarrhalis that are associated with respiratory tract diseases as exemplified by acute otitis media in children and exacerbations in patients suffering from chronic obstructive pulmonary disease (COPD). Moraxella is more serum-resistant as compared to NTHi, and most likely these two bacterial species cooperate in order to survive in the host mucosa. Intriguingly, OMVs generated by M. catarrhalis protect NTHi from being killed by complement and suggest that the two species collaborate in the upper respiratory tract, particularly in pre-school children. Since OMVs derived from antimicrobial resistant NTHi and M. catarrhalis carry betalactamases they may also protect amoxicillin-susceptible species dwelling in the respiratory tract as exemplified by group A streptococci. In addition, these OMVs induce pro-inflammatory responsens in epithelial cells triggering vitronectin-production, and, finally, interact with the B cell compartment by crosslinking immunoglobulin D (IgD) B cell receptors resulting in polyclonal Ig production.