Welcome to the CEED blog - Page 5 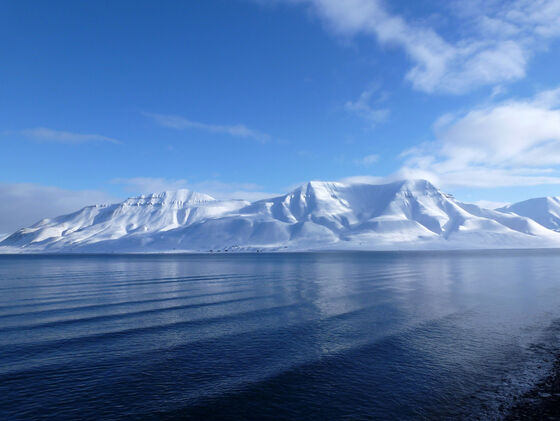 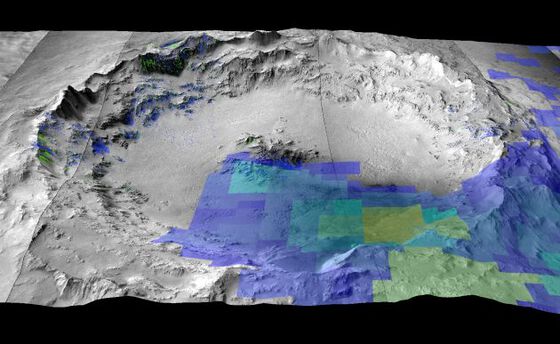 I have recently returned from one of my best scientific experience: a research cruise in the Indian Ocean meant to recover (after one year) 57 ocean bottom seismometers from the seafloor. 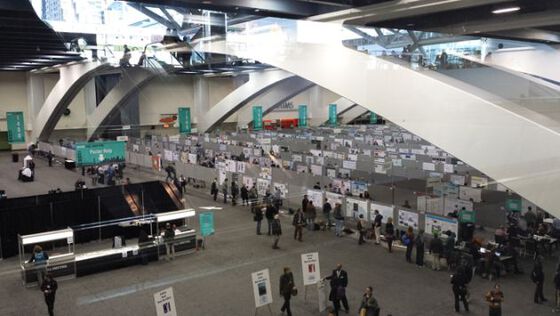 This week, CEED is represented by a number of talks and posters at the AGU Fall meeting in San Francisco. Here is a short overview of our activities at the meeting.

Earth Science and Kongsberg in the Spring

This week we all go to Kongsberg, a small town south-east of Oslo. The first academic training in Norway started here in 1757, primarily related to mining, mineralogy, and chemistry. Kongsberg is still famous for the old silver mines and spectacular mineral samples. 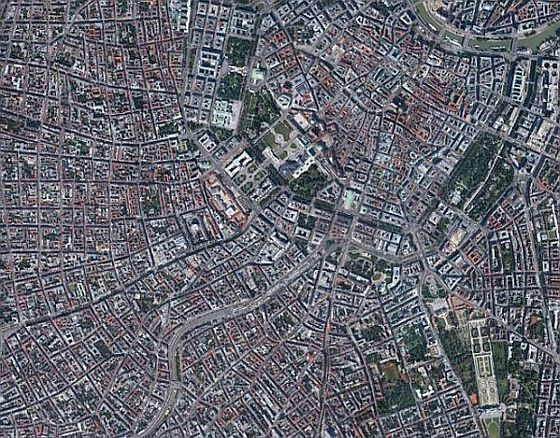 Meet us at EGU

Are you going to the EGU meeting and are curious about our research – then come and see us! Centres of Excellence are funded by the Research Council of Norway with an aim to establish research centres that are characterised by focused, long-term research efforts (10 years) of the highest international standard. In the spring of 2011, the Research Council invited applications for the third round of Centres of Excellence and a small group of us immediately started to draft an application for a ‘Centre of Earth Evolution and Dynamics’, dubbed CEED.