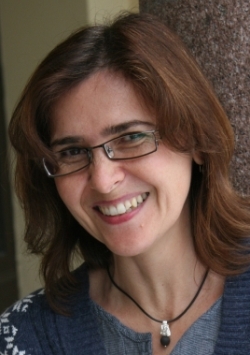 The Centre for Earth Evolution and Dynamics (CEED) is hosted by the Department of Geosciences, University of Oslo, Norway. A Centre of Excellence for the period 2013 to 2023.

Professor Carmen Gaina, is the director of the Center and will be posting articles here on "Director's blogg" now and then.

From Larvikites to Ocean Islands: Celebrating Else-Ragnhild Neumann and Women in Geosciences

On 7th of December CEED celebrated the 80th birthday of the first female professor in Geosciences in Norway: Else-Ragnhild Neumann. She became a Full Professor in 1981, the year the world was revolutionised by the first IBM personal computer (PC). Was it the dawn of a new era? A comment on "middelmådig" (mediocre or ordinary) Research in Norway, as mentioned in a swedish report to the Norwegian Research Council.