Causes and nature of extreme climates of the geologic past

To strengthen the collaboration between the earth science communities at the Universities of Oslo and Bergen and to place the Norwegian studies in paleoclimate at the forefront of international research, in particular with regard to the causes and nature of extreme climates of the geologic past, a 5 years Adjunct Professor position has been awarded to the Department of Geosciences by NFR.

The adjunct Professor position has been awarded to the Department of Geosciences and Prof. Kerim Hestnes Nisancioglu from the Bjerknes Centre for Climate Research (University of Bergen) has been appointed to this postition.

The new professor will work with researchers from CEED (C. Gaina and H. Svensen) and MetOs (J. LaCasce and F. Stordal) on scientific problems like: What causes

Prof. Nisancioglu will also give lectures for graduate students enrolled at CEED and MetOs and co-supervise the students involved in the research projects relevant to the scientific framework outlined above.

CEED is also part of a new Research School on “Changing climates in the coupled earth system” (CHESS) which received 19.5 million kroner from the Norwegian Research Council (NFR) to educate PhD students in Norway on various topics related to present and past climates.The school will be coordinated by the University of Bergen (under Associate Professor Thomas Spengler) and its activities will be organized by a national board which includes two UiO faculty (Carmen Gaina and Joseph LaCasce) as well as others from Bergen, Tromsø and UNIS.

CHESS follows in the wake of a successful Research School ResClim, which offered courses to over 100 students on a range of topics, from air-ice-ocean interactions to climate in previous epochs.

CHESS aims to strengthen the area of paleoclimate graduate education in Norway and therefore researchers from the Center for Earth Evolution and Dynamics (CEED) and MetOs (Department of Geosciences, UiO) will play an important role in teaching the new students not only about the current climate system but also Earth’s past distribution of land and oceans, volcanism, and other processes that have contributed to changes in the past climates.

Norwegian and international specialists will be invited lecturers, workshops and summer schools will be organized in diverse locations and funds will also be available for Norwegian PhDs to work and study abroad. CHESS will also support various “hands on” courses in proposal and article writing, presentation techniques and teaching. 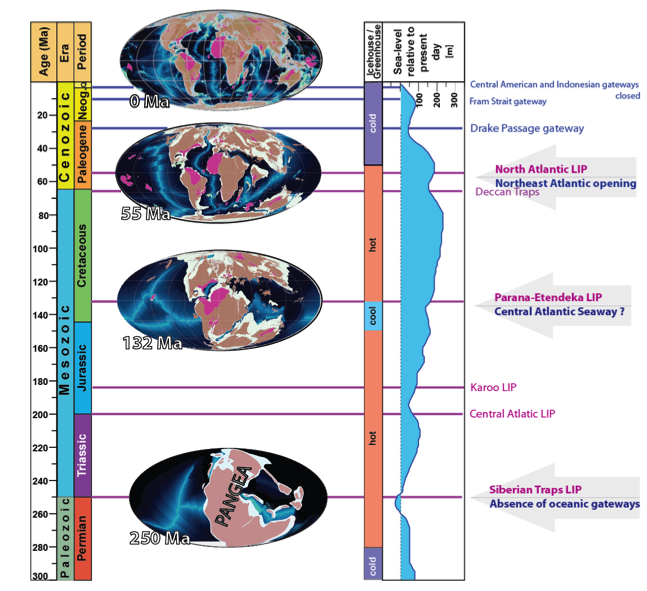