With over 30 abstracts for posters, invited talks, session chairs and convenor positions, CEED researchers are well represented at the American Geophysical Union’s (AGU) Fall Meeting, 14-18th December. Held annually in San Francisco and now in its 48th year, there are over 24,000 attendees from all over the world discussing exciting new research from all areas of geosciences. Curie actions grant to the SUBITOP network and Carmen Gaina

CEED' Earth Dynamics group will participate in the SUBITOP - European Training Network (ETN). The new Marie Sklodowska Curie Action (MSCA) network will provide a framework for training and career development of young researchers from different institutions in Europe, for research in geodynamics, geophysics, geology and geomorphology . 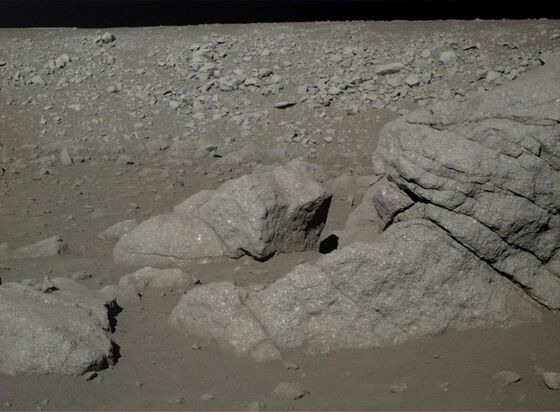 After over 35 years the Chinese Chang’E-3 mission is the first to visit and land on the lunar surface. CEED, University of Oslo postdoctoral researcher Zhiyong Xiao participates in the mission team, which has just published their first results in Science this week that reveals a vivid geological picture of the landing site on the Moon.