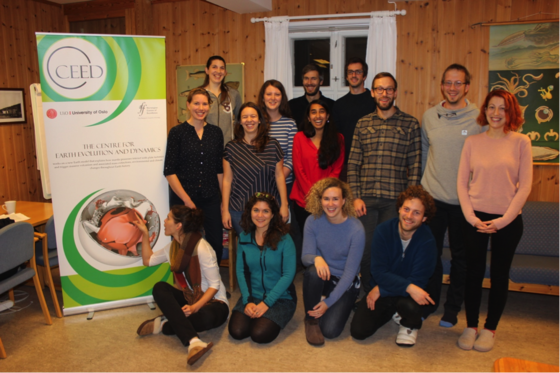 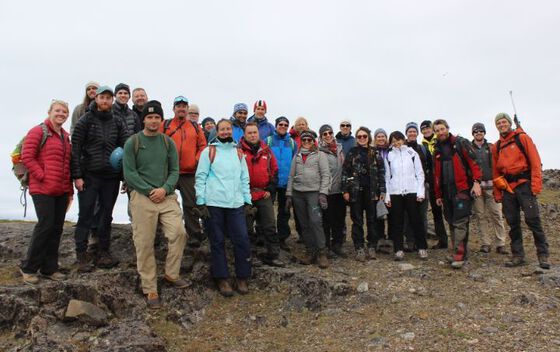 Top 3 most downloaded Tectonophysics papers (in the last 90 days) are CEED authored and co-authored papers!

Here are the three papers 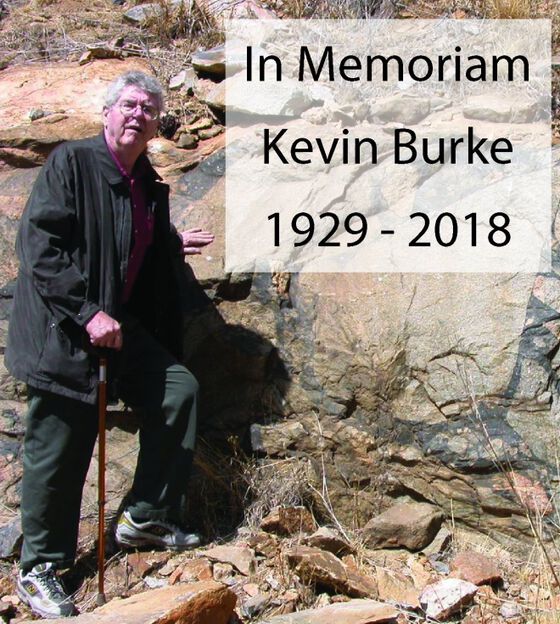