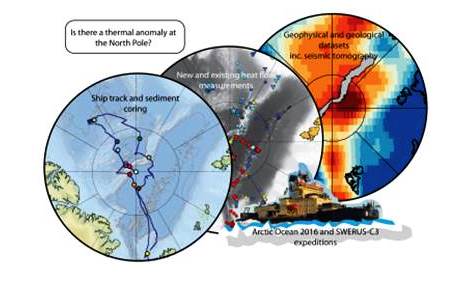 You can read more in Grace`s blog article here

- and the scientfic paper here