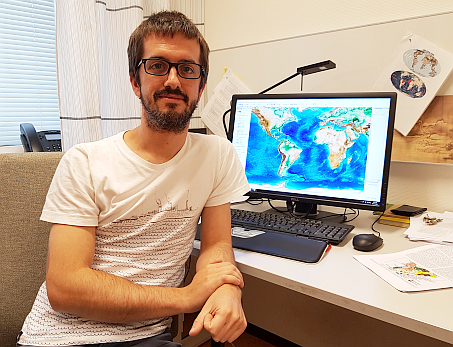 The Arne Richter Award for Outstanding Early Career Scientists is given to an early career scientist, and recognises scientific achievements in any field of the geosciences. Domeier's subject field is geophysics, palaeomagnetism and geodynamics, and he is an author and contributor to several scientific articles about plate tectonics and evolution of the Earth.

The prizes given by European Geosciences Union will be awarded at the EGU 2019 General Assembly, in Vienna on 7–12 April 2019.

About the prizes on EGU's web pages (press release):