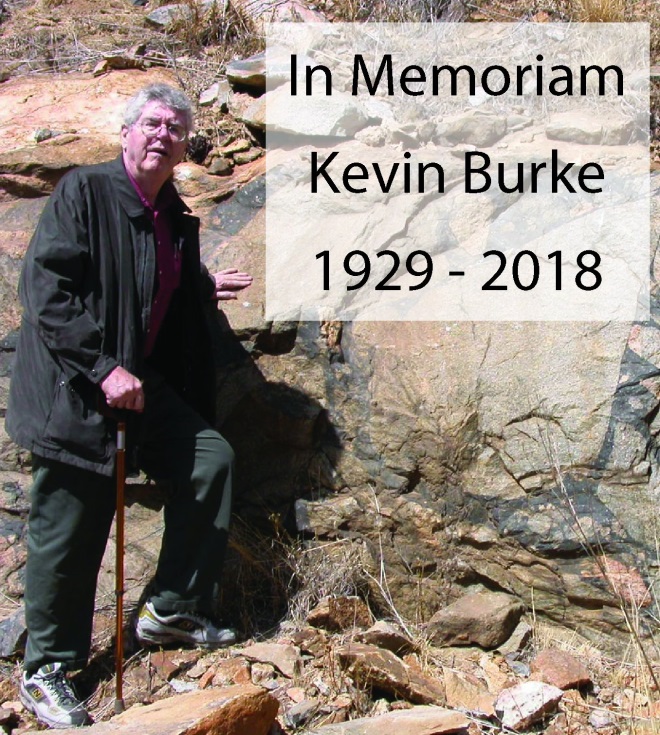 In the Earth Sciences the description of the movement and deformation of the Earth’s outer layer has evolved from Continental Drift into Sea-Floor Spreading and then to the paradigm of Plate Tectonics in the mid- to late-1960s. Kevin contributed immensely to our understanding of Plate Tectonics and Wilson cycle tectonics but he also realized that plate tectonics was an incomplete theory without a clear understanding of how plate tectonics and mantle plumes interact, a problem that Kevin set out to resolve more than a decade ago. Since 2003, Kevin spent 10 summer sabbaticals in Norway, first in Trondheim at the Geological Survey and later at the University of Oslo. During these intense summers Kevin was instrumental in developing a simple model that linked plate tectonics, intra-plate volcanism and deep Earth dynamics which became the foundation for CEED research. Kevin will be deeply missed and scientific meetings will never be the same without his presence.