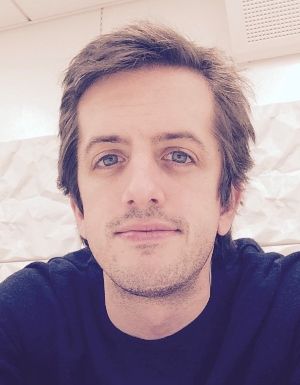 About EPIC: The Ediacaran Period (~635-540 million years ago) was a particularly dynamic interval in Earth’s history, marked by dramatic changes in climate, global geochemical cycles and the biosphere. Understanding the nature and interrelationships between these changes is important, but at present we have no spatial framework in which to reconstruct and study them. Normally we can use magnetic records from the ancient geomagnetic field to determine the position of the continents in the past, but such paleomagnetic records of Ediacaran age exhibit an enigmatic behavior that suggests dramatic changes were possibly occurring in the Earth’s mantle and/or core then too. The aim of EPIC is to determine the origin(s) of the enigmatic signals in Ediaracan paleomagnetic data, and to use that knowledge to ‘unlock’ global paleogeography at this critical time.

You can read more over on Titan.uio.no about Trude and Mat's project (in Norwegian). Well done! We are so proud!