Board member M. Mandea to be knighted!

Board member of The Centre for Earth Evolution and Dynamics Mioara Mandea, and IAGA Secretary General, is awarded the National Order of Merit by the decree of the French President for her outstanding scientific career and public service. Two researchers from CEED got in December 2016 the happy message that they received grants from the Research Council of Norway. Jahren with an article in the New Youk Times newspaper. Atlas of the Underworld The lecture is named after the eminent geologist from the earliest years of Dutch geology. 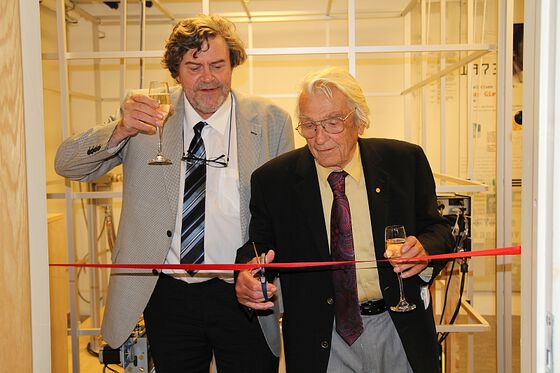 The Ivar Giæver Geomagnetic Lab is sucessfully opened by Giæver

The official opening of the national Ivar Giæver geomagnetic lab was on September 7. There were a seminar with presentations and invited lectures, and later the opening of the infrastructure was done by Giæver himself. 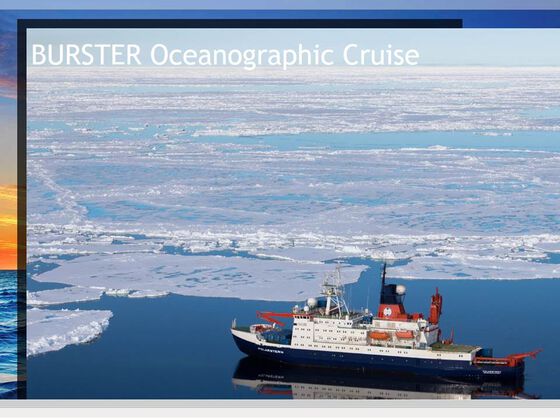 The whole travel is documented in a blog, facebook and participants have given interviews. Grace Shephard, Researcher at CEED takes part in a scientific polar expedition and a research team collecting data from the central Arctic Ocean. The journey started this week in Longyearbyen, Svalbard. Gravitational pulls of Saturn and Jupiter might combine to cause spectacular meteor showers. A research team led by Aswin Sekhar at CEED, UiO thinks it may have an answer: A rare gravitational dance between the Perseids, Saturn and Jupiter. Read the interview with Sekhar in New Scientist. 1 2 Next page
Feed from this page