Biophysics and medical physics is a broad field where basic physical theories and methods are used to explore medical and biological questions. 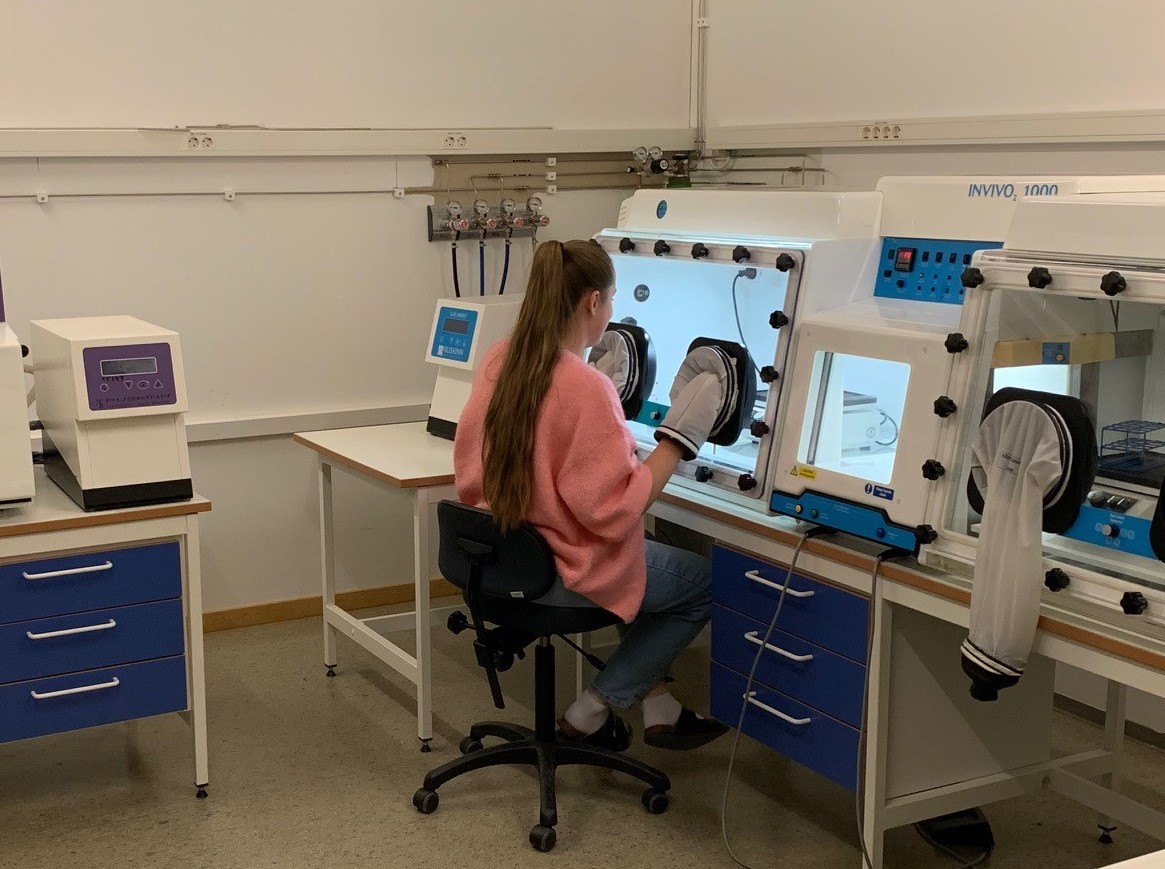 Our research activity falls in the cross-section between Physics, Medicine, Chemistry and Biology, and

The research activities span from experimental research to imaging, simulations and modelling. 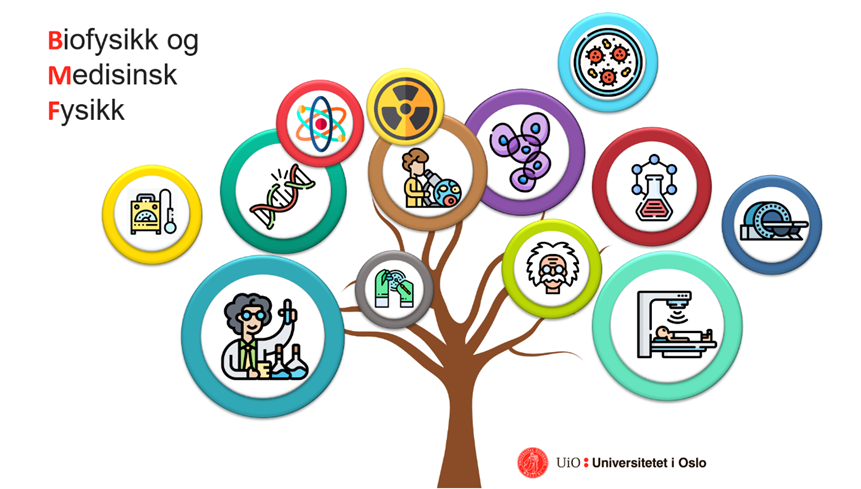 The BMF group is involved in research of the effects of ionizing radiation on all levels; molecular, cellular, preclinical and clinical, with most focus on first three levels. We have a strong focus on dosimetry and combine experimental activities with simulations and modelling. 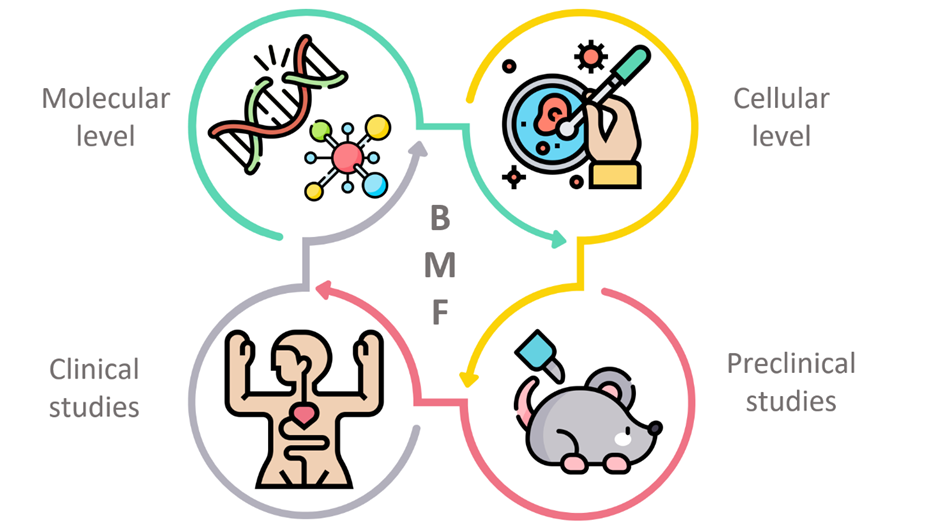 In ProGRID, we investigate: 1) whether protons are more efficient than photons in inducing immunogenic responses in two syngeneic mouse oral cancer cell lines. 2) The effect of combination of proton/photon radiation with immune checkpoint inhibitors. 3) Whether spatial fractionation (GRID) of radiation can improve the immune system's ability to eradicate local and metastatic cancer by sparing intra-tumor immune cells, in addition to sparing normal tissues.

PROCCA is a highly interdisciplinary convergence environment funded by UIO: Life science led by BMF. In PROCCA, we investigate the mechanisms leading to normal tissue side effects in head and neck cancer patients after proton and X-ray irradiation; from physical energy deposition patterns, though cellular effects, to physical effects in mice and humans, as well as psychological effects in human cancer survivors. More information here.

The effect of TGF-β3 on radiation response.

We have discovered an unexpected permanent change to a more radioresistant phenotype in low dose-rate irradiated as well as hypoxic cells involving secretion of TGF-β3. Other factors we have found to be involved in its activation and action are nitric oxide, peroxynitrite and interleukin 13. For cells in vitro, the radioresistance was mainly induced for low doses eliminating so-called low dose hyper-radiosensitivity. In animal models, pre-irradiation with low dose rate protected against lethal doses. We have recently published a paper in which we elucidate the underlying mechanisms involved in TGF-β3 secretion in extracellular vesicles, its activation and receptor binding. We are also investigating the in vivo mechanisms of radiation protection by TGF-β3, which we have reason to believe are related to fibrosis mitigation.

NanoDos is a collaboration with University of Delhi, funded by the Norwegian Research council and the Indian Ministry of Science and Technology. In Nanodos, we develop cost-effective energy-independent radiation dosimeters based on thermoluminescence nano-phosphors and spin-trapping nano-crystals for accurate dose determination of proton, carbon and photon beams used in radiotherapy. A special focus is on development of dosimeters, which can discriminate between different energies and/or LET levels.

We are a partner in the EU H2020-INFRAIA funded project PRISMAP. Our role is to establish a method for measuring the relative biological effects (RBE) of different radionuclides produced in the project.

Diatec Monoclonals. In 2018-2022, we were partner in MEDPROT led by Diatec Monoclonals, which was a user-driven research based innovation project (BIA) funded by the Research Council of Norway with the aim to establish new production technologies enabling competitive process development and manufacturing for protein-based pharmaceuticals, including radiopharmaceuticals. The collaboration with Diatec Monoclonals will continue with an industrial PhD project.

The Cell laboratory is completely equipped for culturing mammalian cells and has instruments for measuring and controlling the oxygen level in the cells' microenvironment.

For more details the the cell-laboratory webpage

For more details the the EPR-laboratory webpage

Our masterstudents are part of the Master program in Physics, with the programme option Biological and Medical Physics.

Master courses / phd courses  - given by, or in close collaboration with, the BMF group: