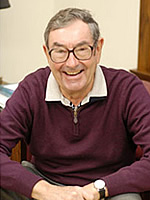 The Almløf-Gropen Lecturer of  2012 is Professor Harry B. Gray, Arnold O. Beckman Professor of Chemistry and Founding Director of the Beckman Institute, California Institute of Technology, USA.

The sun is a boundless source of clean energy, but it goes down every night. We and many others are trying to design solar-driven molecular machines that could be used on a global scale to store solar energy by splitting water into its elemental components, hydrogen and oxygen. Hydrogen is a clean fuel that could be used directly or combined with carbon dioxide to produce methanol, a liquid fuel. We are working on rugged light absorbers and catalysts made from Earth abundant materials that have the potential to split water as efficiently as natural photosynthesis. 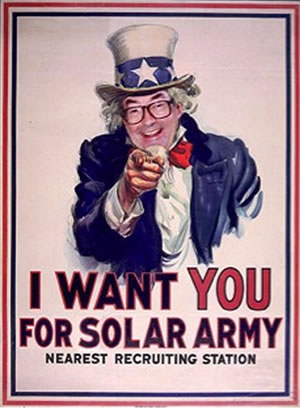 We have recruited hundreds of students to join a Solar Army whose mission is the discovery of brand new metal-oxide catalysts for solar water splitters.