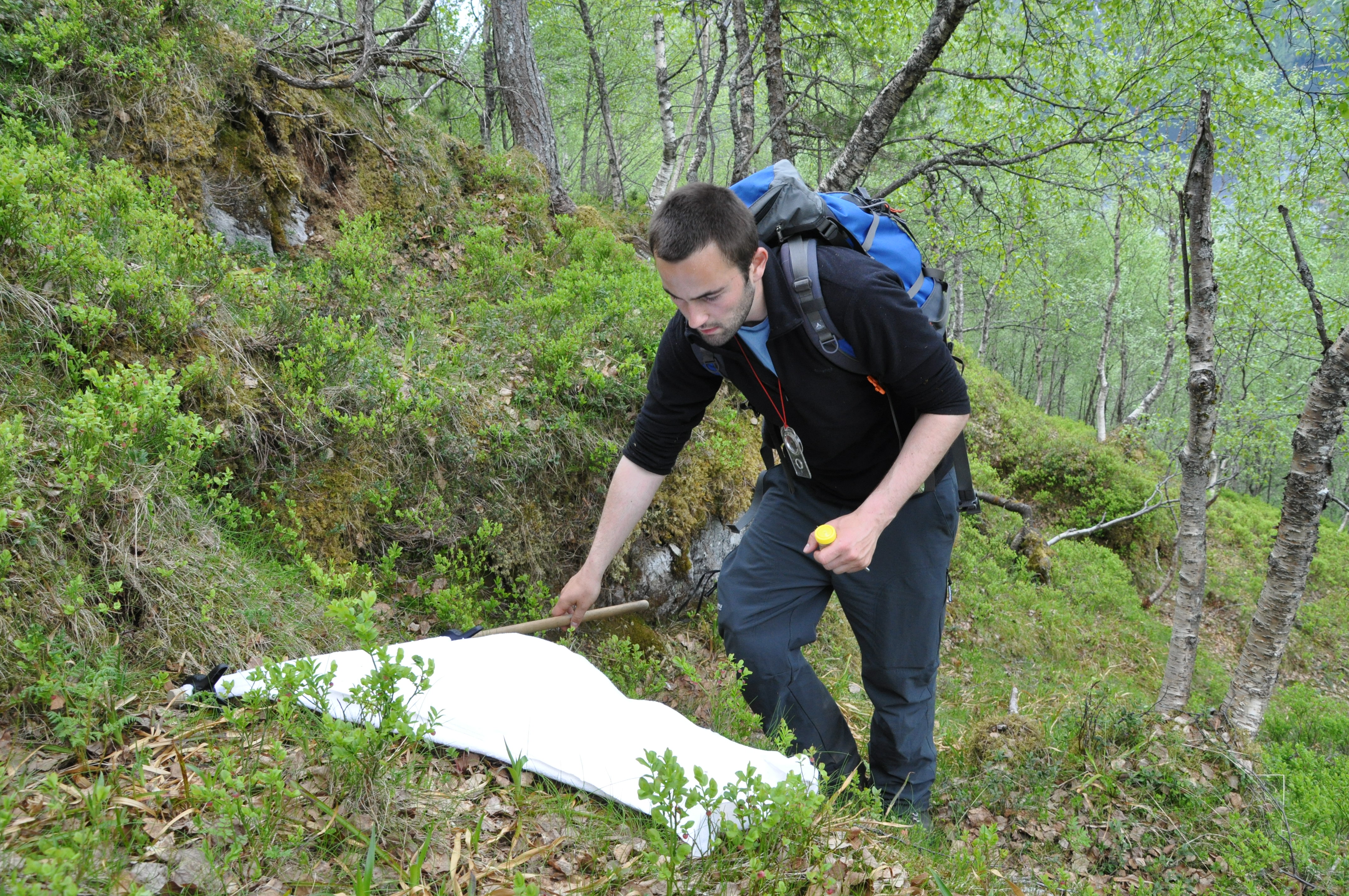 The Directorate for nature management