Increasing attention is being given to non-protein coding RNAs as regulators of gene expression, often referred to as the hidden layer of gene regulation. But so far very little is known about the presence and function of such regulatory RNA genes outside model organisms. In this project we want to understand the roles of these genes in the evolution of eukaryote form and complexity. 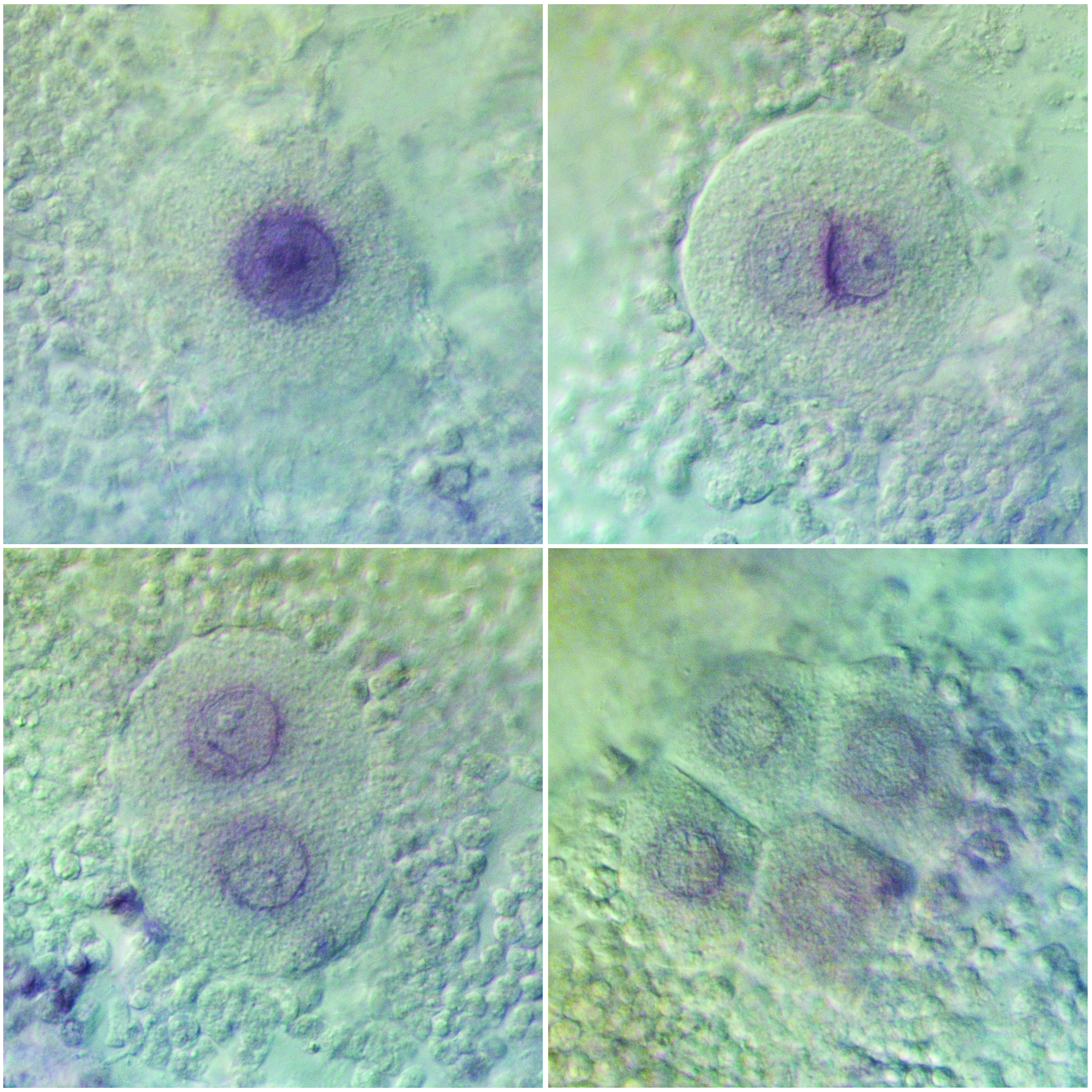 Our main goal is to understand the roles of non-coding RNA in the evolution of increased morphological and developmental complexity among eukaryotes.

Specifically we want to:

Characterize and identify the repertoire of non-coding RNAs in basal animals and their closest unicellular ancestors.

Infer the role of non-coding RNA in the evolution of multicellularity and the transition of unicellular eukaryotes to complex animals.

The last decade has seen an increased interest in RNA research. In addition to the canonical mRNA, tRNA and rRNA molecules, a plethora of RNA-prefixes have emerged (such as lncRNAs, eRNAs, miRNAs, siRNAs, or piRNAs), reflecting new cellular roles for RNA molecules. Regulatory ncRNAs can be divided into two functionally different classes; the long and the short ncRNAs (lncRNAs and smallRNAs). lncRNAs are usually defined as poly-adenylated RNA transcripts several hundred nucleotides long, while the smallRNAs (miRNAs, piRNAs and siRNAs) are in the range of 20-30 nts. The gene regulative power of ncRNAs lies in their ability to interact with DNA in a site-specific manner, and at the same time bind to different proteins (Rinn & Chang, 2012).

RNA is in fact emerging as a major component of the regulatory circuitry that underpins the development and physiology of complex organisms. However, most research on regulatory RNA has so far mostly centered around model organisms and little is so far known about the presence and importance of such genes also in other organisms, especially among the morphologically simpler ancestors of complex multicellular lineages such as the plants and animals.

Species we are studying

We have been investigating the repertoire and developmental roles of lncRNAs in the early animal lineages sponges (Sycon ciliatum) and comb jellies (Mnemiopsois leidyi and Beroe sp.). In addition we have identified miRNA genes in the ichthyosporeans, close ancestors of animals. 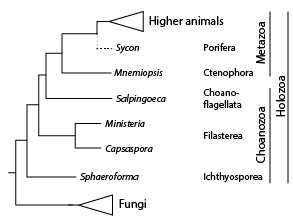