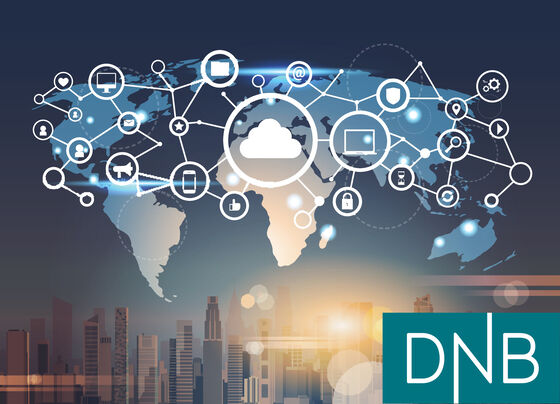 In this thesis, you will investigate how semantic technologies, together with recent trends in software engineering, can help solve information architecture challenges of complex enterprises. You will put your ideas to the test on selected case studies in DNB. 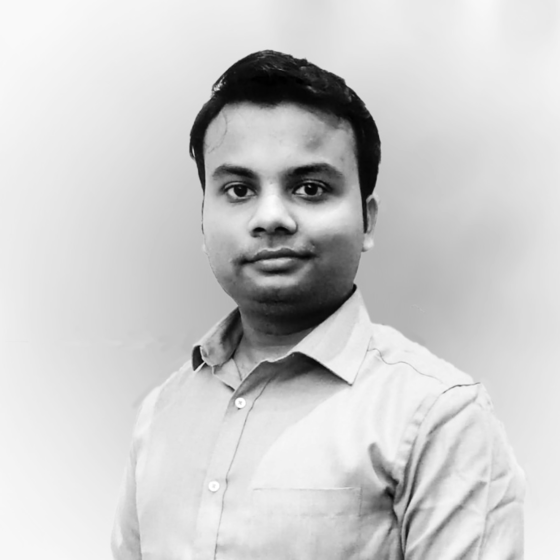 This project involves working together with the Nokia Bell Labs in Finland on verifying the security properties of applications that they build using TPM (Trusted Platform Module) or Intel SGX (Software Guard Extenssions). We have different master topics available for ontology templates.

This projects involves a cases study and analysis of human users of a modern information system, like IoT. This topic is at the border of computer science, psychology, cognitive sciences, and AI.

Working with Kleene Algebras and related automated tools and methods

This is a general topic regarding the foundations of programming languages and their semantics. Here the student can choose various topics to focus on, depending on the interest, which we find out together through discussions.

One can do various kinds of MSc theses, starting from just programming a simple tool related to some variant of Keene algebra, or a literature study, or doing modelling of real systems, or using existing tools for Kleene algebras like proof assistants, or doing mathematical proofs. 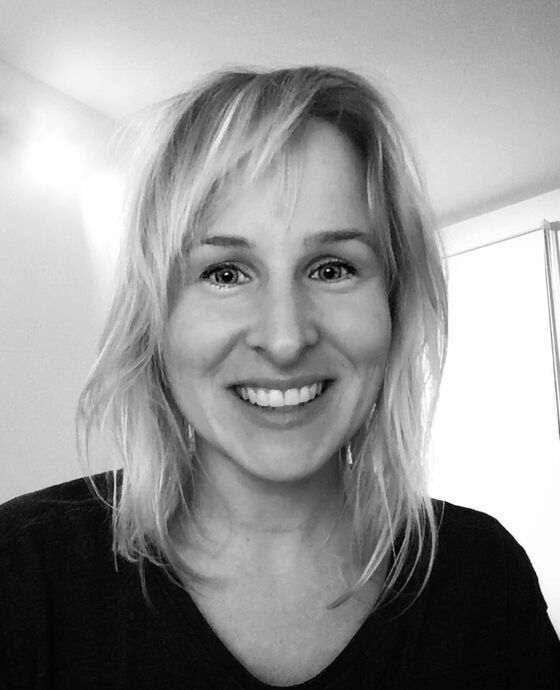 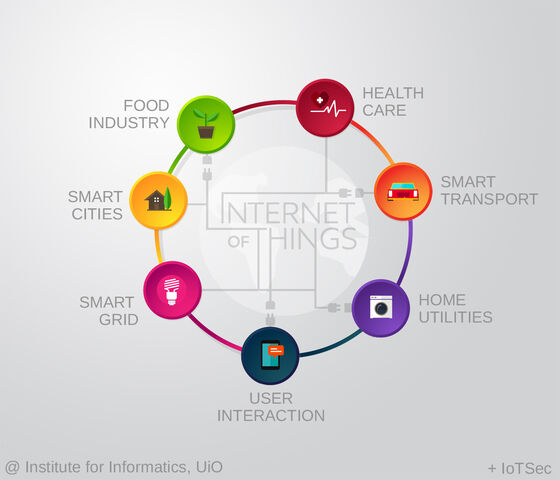 After 3.5 years of interdiciplinary research the partners of the Sino-Norwegian bilateral research Project:

The presentations will be given before lunch. After luch there will be arranged a visit to the water work that cleans the water re-routed fron the Yantze watercourse.