A new open access paper out this week in Scientific Reports - Nature led by CEED researcher Lars Eivind Augland has shed new light on the Siberian Traps large igneous province - it was even bigger and more extensive than previously thought. 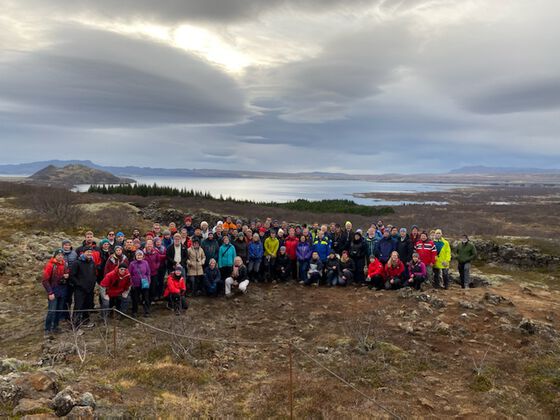 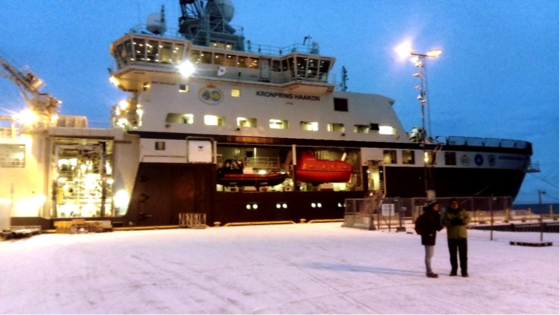 Slănic Moldova, Romania, is a place where art and nature mix thanks to the In Context programme. For more than three years, Alina Teodorescu has been inviting artists and musicians from all over the world to her atelier to experience Slănic’s nature and culture, and create new artwork. Through the language of art she also teaches to kids of the local schools the importance of protecting our planet and eco-sustainability. Educating the young generations to these topics is clearly essential not only for our future, but also for our present. Just look at what is happening with the movement that activist Greta Thunberg started. And this is where we come in - Geology and Education. 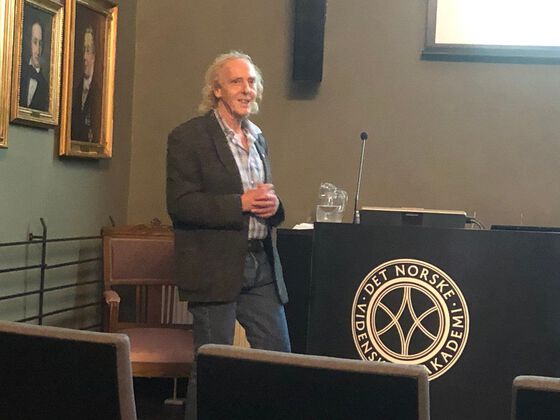 The CORFU symposium: a celebration of the career and 70th birthday of Fernando Corfu

With guests from at least three corners of the world, the career of Professor Fernando Corfu was celebrated with a symposium and dinner at the Norwegian Academy of Science and Letters Friday 13th of September 2019. Present and former colleagues and collaborators of Fernando were invited to give talks on various topics with (geo)chronology as a common theme. 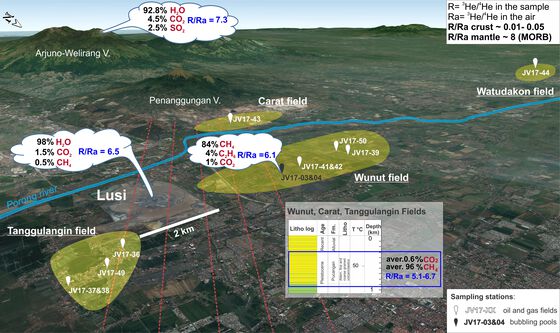 Studying gas samples from active hydrocarbon fields could be considered a routine task, however, throw a nearby active volcanic arc into this mix and you’ll be in for a few surprises. A new LUSI Lab CEED-INGV collaborative study published in JGR: Solid Earth, reveals that hydrocarbon reservoirs in NE Java, Indonesia, are connected through a system of faults to the neighbouring Arjuno-Welirang volcanic complex. The work, led by CEED PhD student Alexandra Zaputlyaeva, used geochemical measurements of gases and subsurface geophysics to trace out the migration pathways. 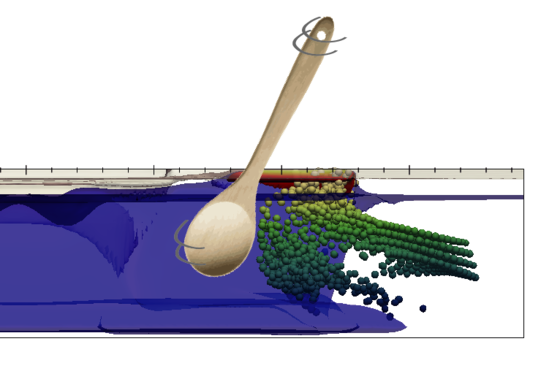 Similar to using a big spoon to stir a pot of tomato sauce, sinking tectonic plates into the Earth’s mantle generate flow patterns. And if you shift stirring styles then the mantle will be mixed together in a different way. A new study by CEED researcher Valentina Magni, published in Earth and Planetary Science Letters, shows how mantle flow can cause changes in melt production and composition at volcanic arcs. “Missing Carbonates”: a puzzle piece of the Martian past climate finally found!

Today Mars is dry, cold and has an atmosphere a hundred times thinner than the Earth’s. However, more than 3.7 billion years ago Mars was likely more humid and warmer than our planet today. But how was this possible? A new study by Benjamin Bultel and coworkers from CEED, IMPMC (Institut de Minéralogie, Physique des Matériaux et Cosmochimie) and IAS (Institut d’Astrophysique Spatiale), published in the Journal of Geophysical Research-Planets, has discovered a new piece of puzzle of the early Mars climate. They found that surface carbonates formed in a CO2-rich atmosphere that was much thicker than present.

The world's oceans are blanketed in sediments - in some places the sedimentary cover is very thick and in other places it is just a mere sprinkling. New work by CEED and international collaborators reveals a new and improved map of sedimentary thickness for the world's oceans, and it reveals far more sediments than previously thought! 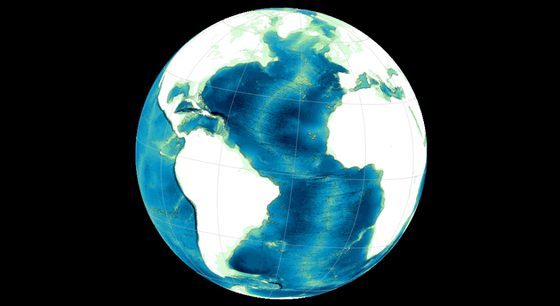 The secrets of marine transform faults

Oceanic transform faults and fracture zones are scars in the seafloor that can generate large magnitude earthquakes and possibly destructive tsunamis. These major seafloor corrugations occur over much of our oceans, forming subparallel elongated valleys more than 2,000 m deep and extending for thousands of kilometers in length. The thriving of unique life forms, sheltered by these morphological barriers, is fueled by the deep rising fluids within these zones. A new manuscript published in Frontiers in Earth Science from members of the European Consortium “FLOWS,” including CEED Researcher Adriano Mazzini, provides an overview on many of the unknown and intriguing aspects of these underexplored regions of our oceans.